There were about 3 weeks from the time we left St. Louis to the time we finally landed in our new home state, NC. Honestly - the thought of being homeless for 3 weeks gave me heart-palpitations. How would we stay in about 6 different places with 2 kiddos two and under - one being just 4 months? I was especially worried about Simon's sleeping as he was used to sleeping in his crib. In his own cave room {which was completely dark because it didn't have any windows}. He has never taken so much as a nap with me {I've tried} - he just needs his space. 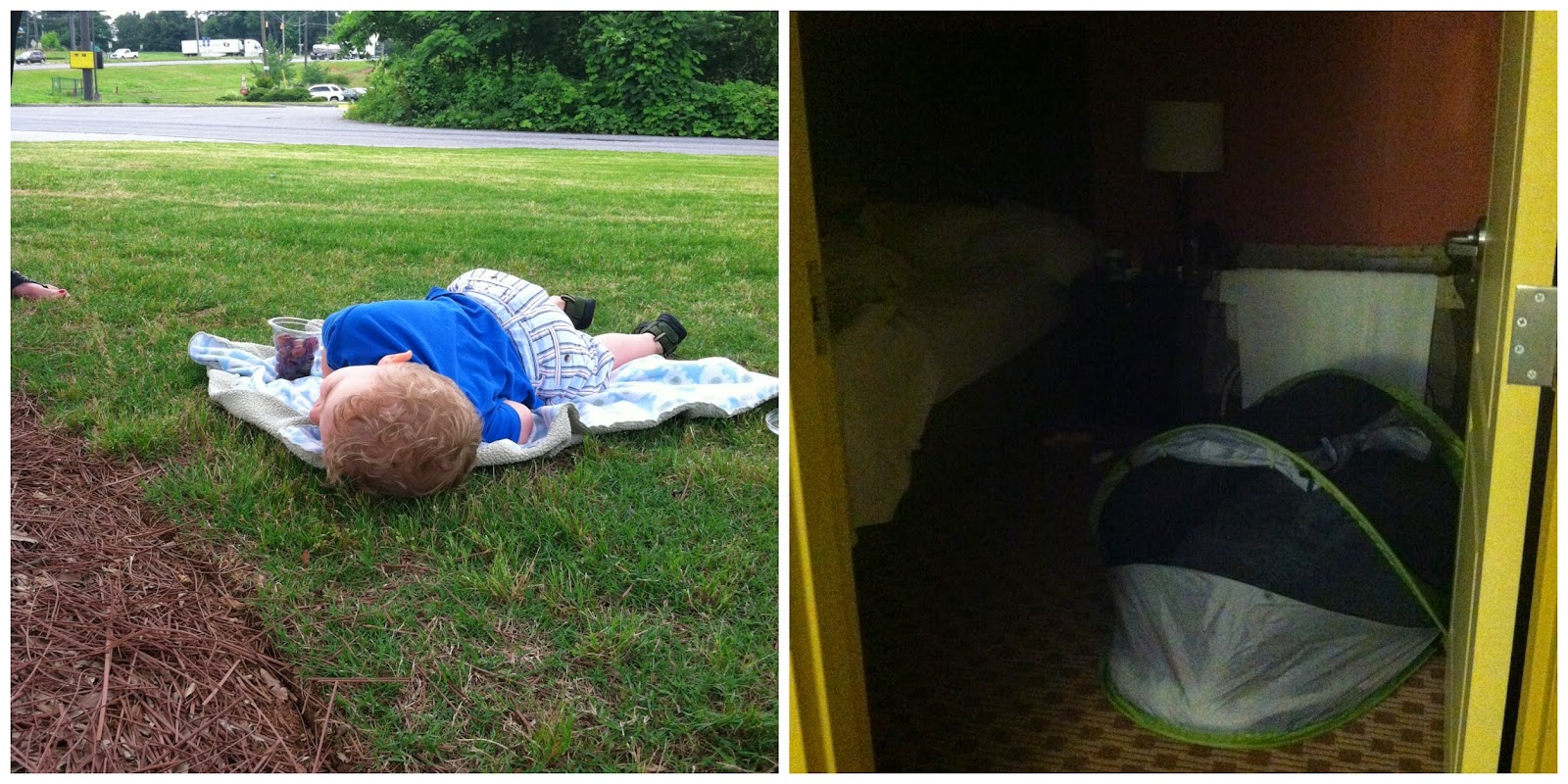 Needless to say - everything went SO much better than I could have expected. The first night my mom and I spend the night at a hotel to break up the drive south. I'd take it as a win. Ragan slept in the packnplay, Simon slept in a little pop-up tent that we used on the beach when he was just a mere 6 weeks old. 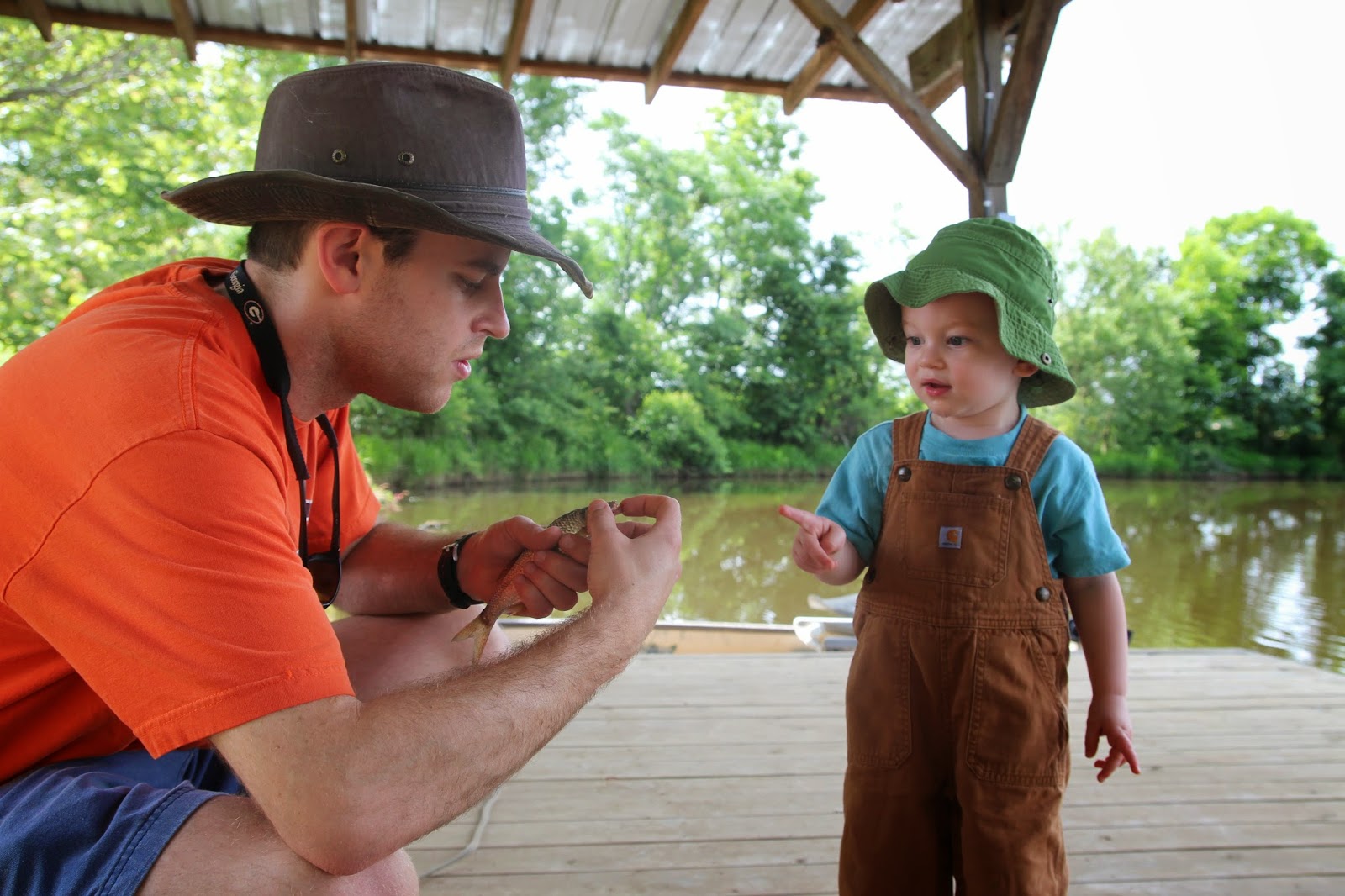 The next day I met up with Tom, and we headed to south Georgia to spend some time with Tom's parents for a few days. Simon learned about being 'in the country' and all that it entails. It was good to see family - to see my nephew, Henry, who's just 2 months older than Ragan. I think they'll be friends one day. Ragan was able to meet all of her aunts and uncles on that side of the family as well. 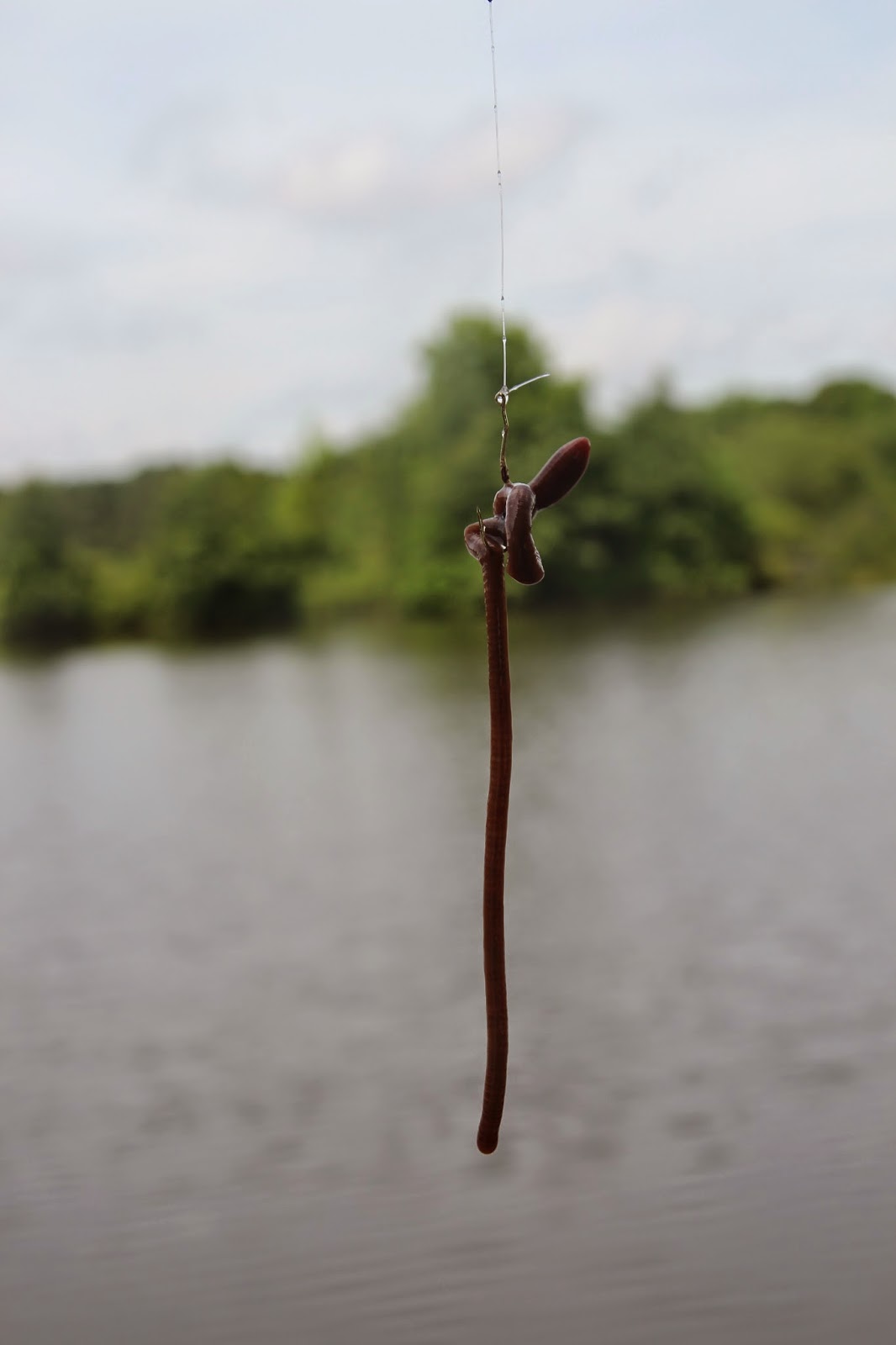 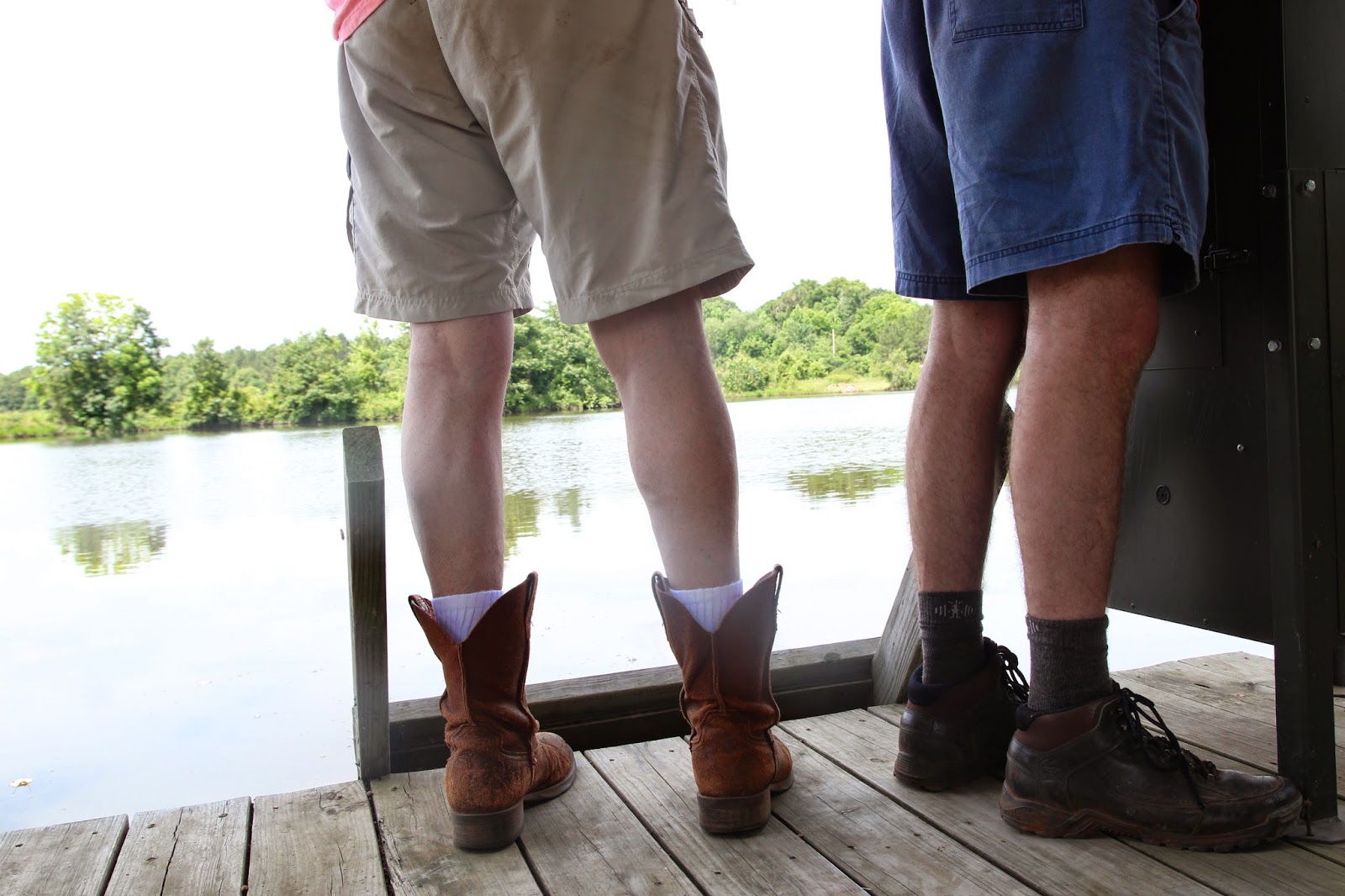 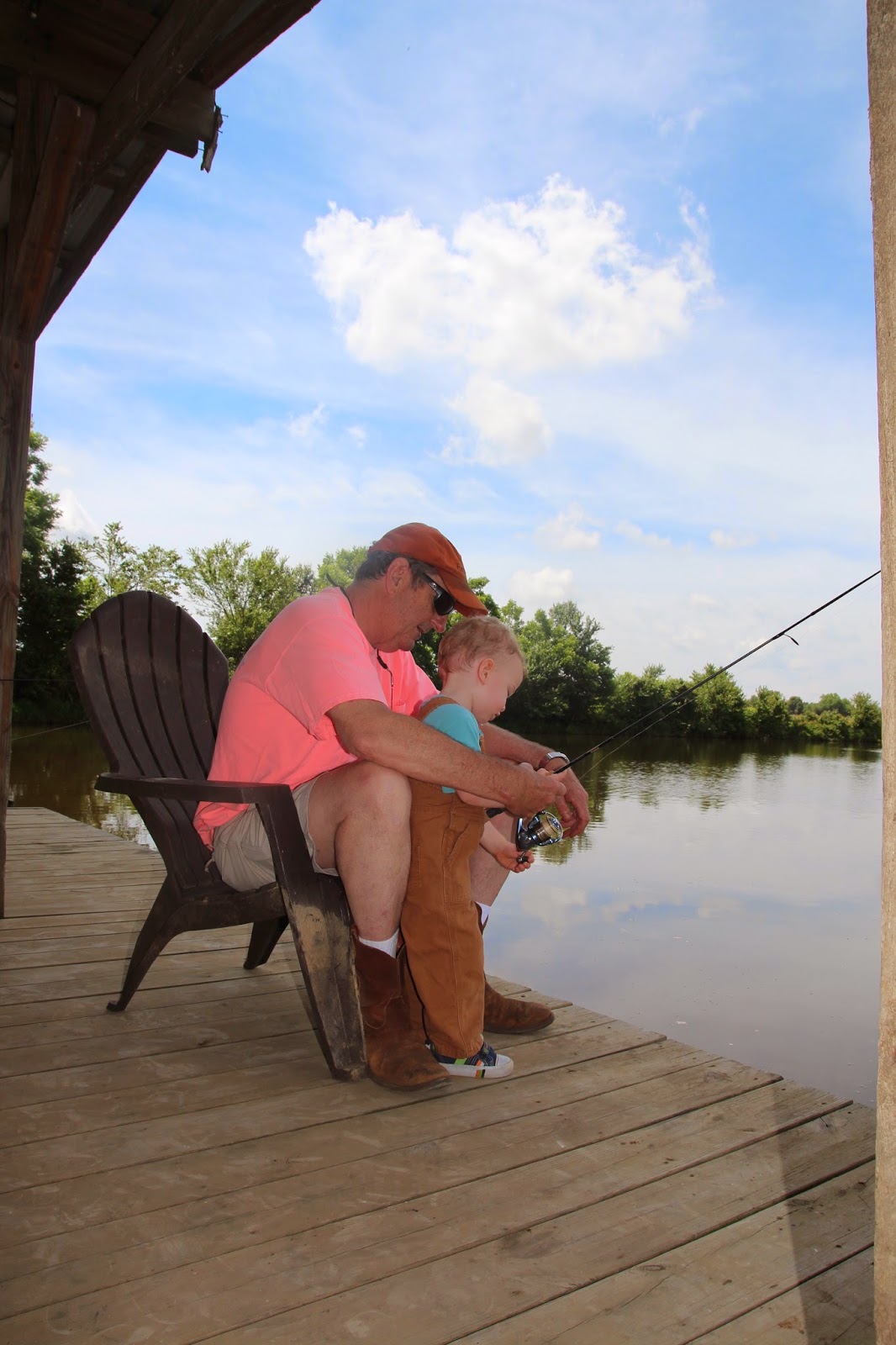 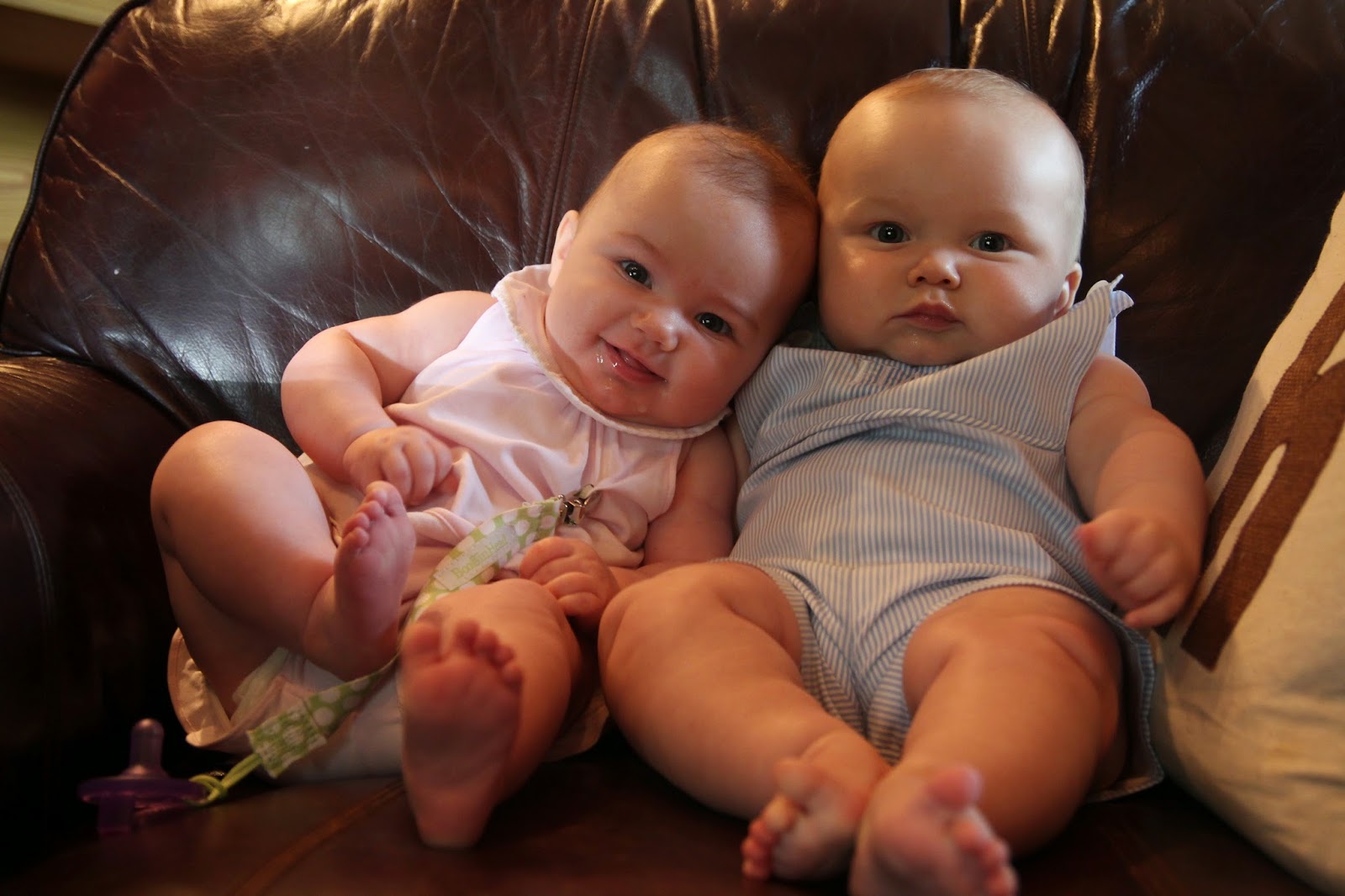 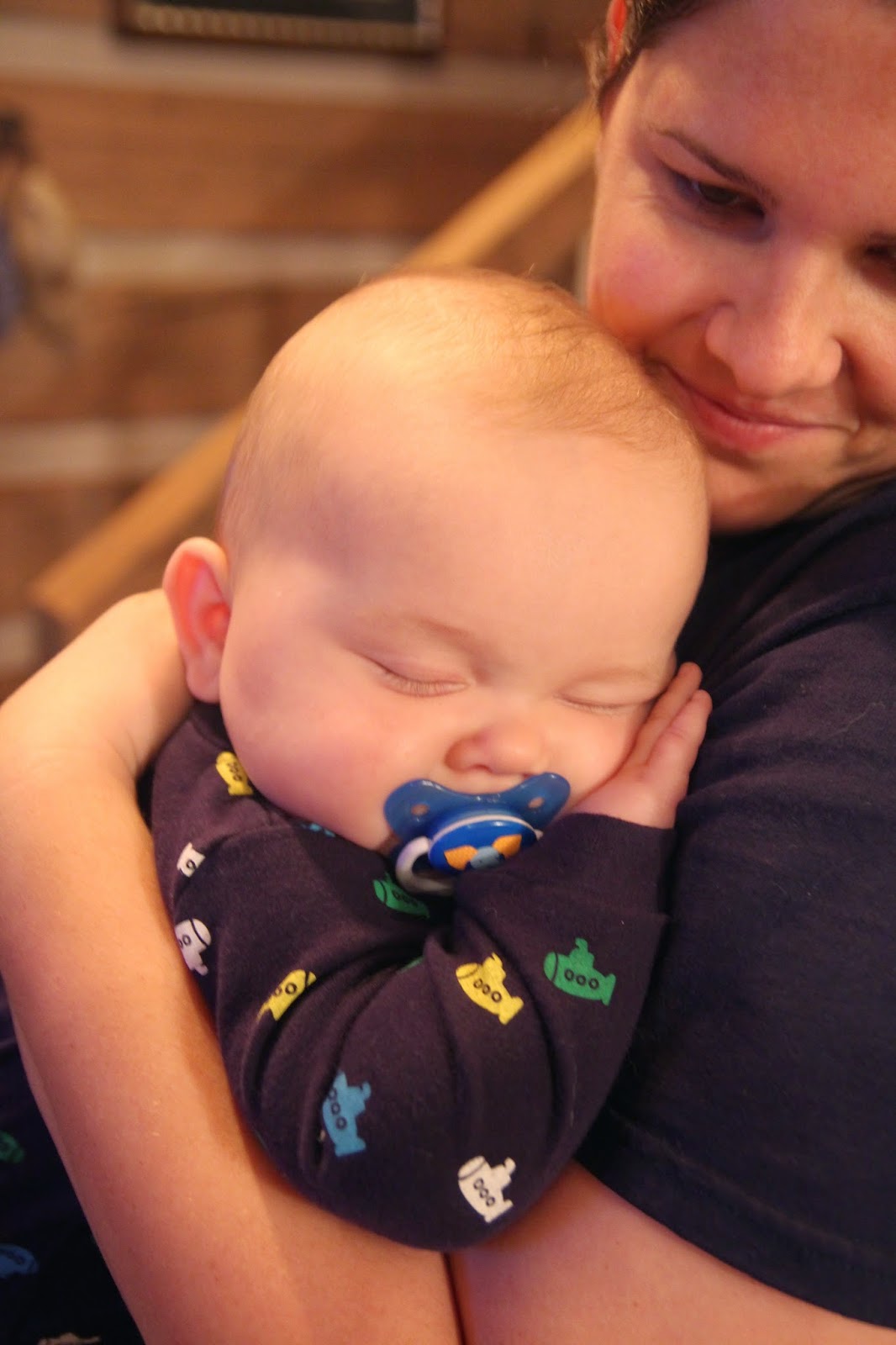 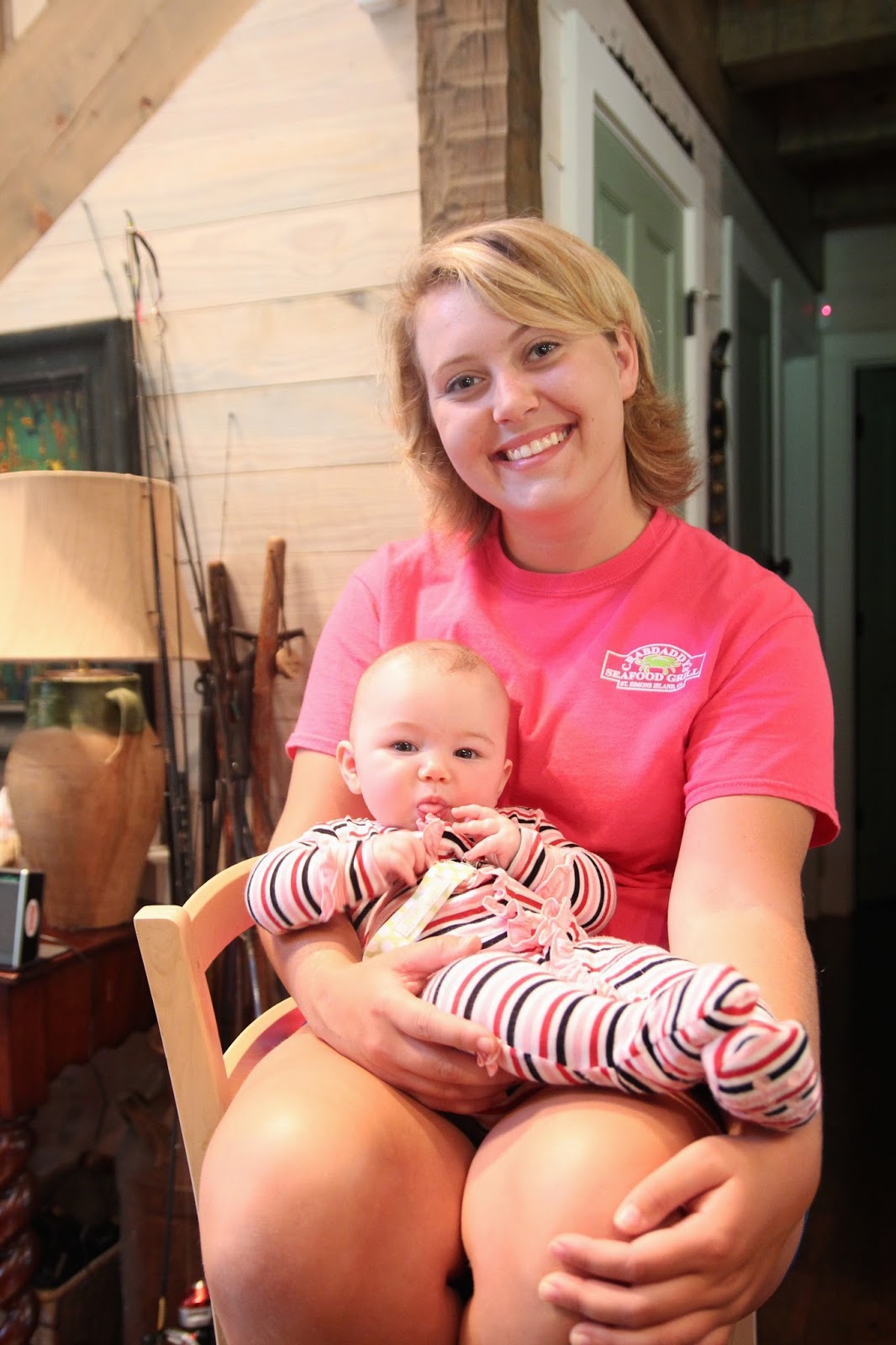 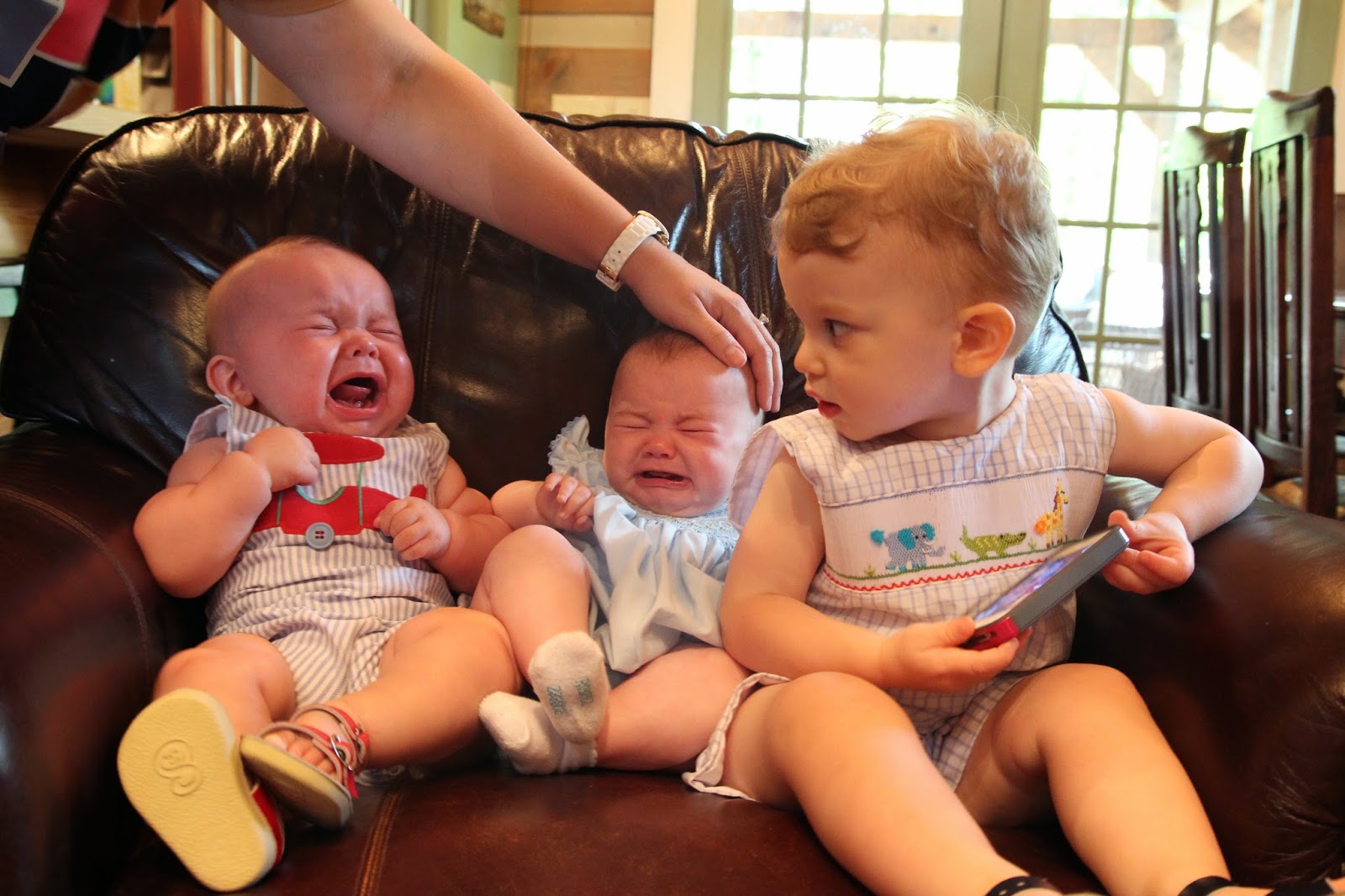 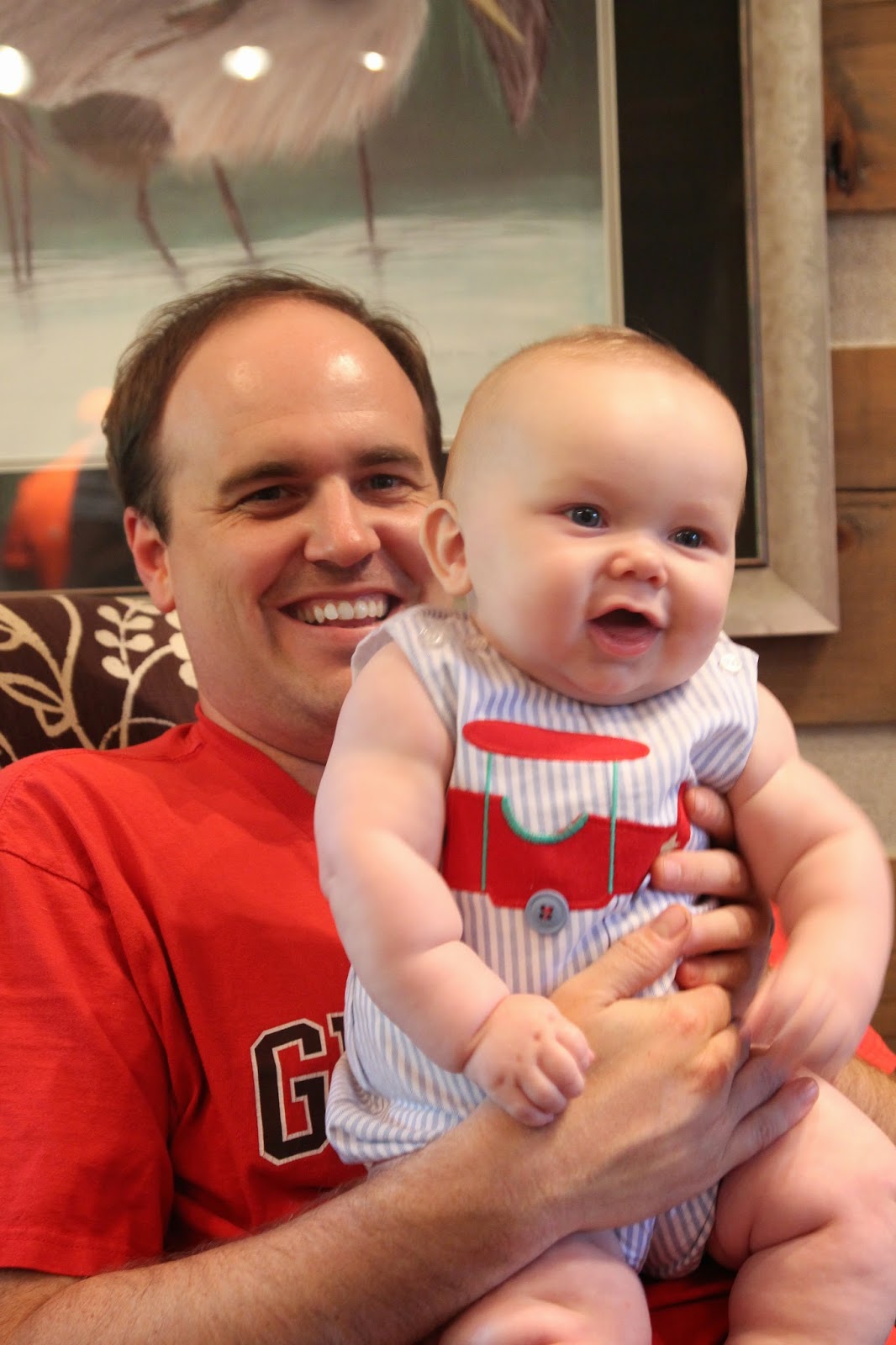 Henry and Ann {DocDoc and Mimi} had a little birthday party for Simon. 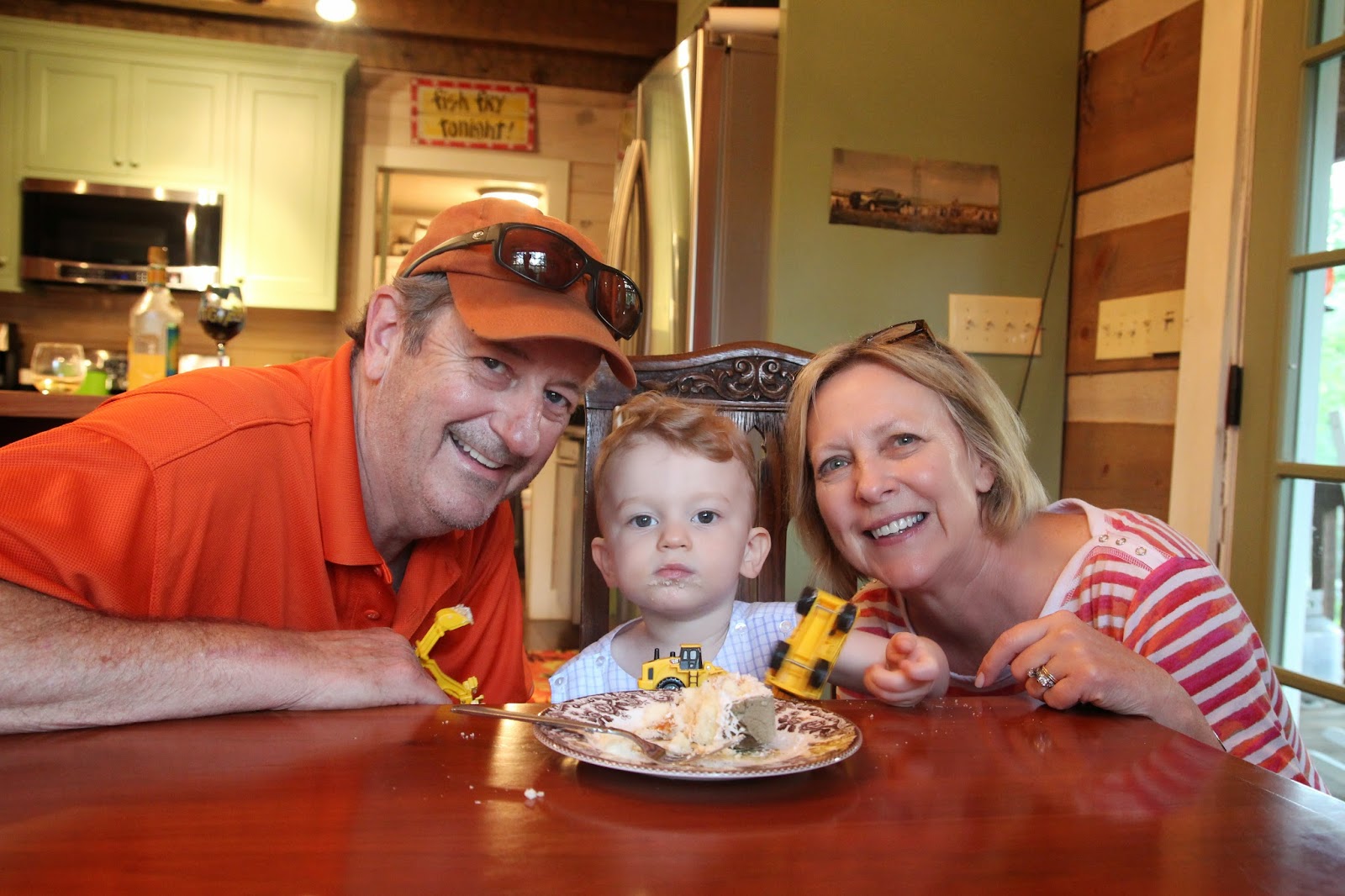 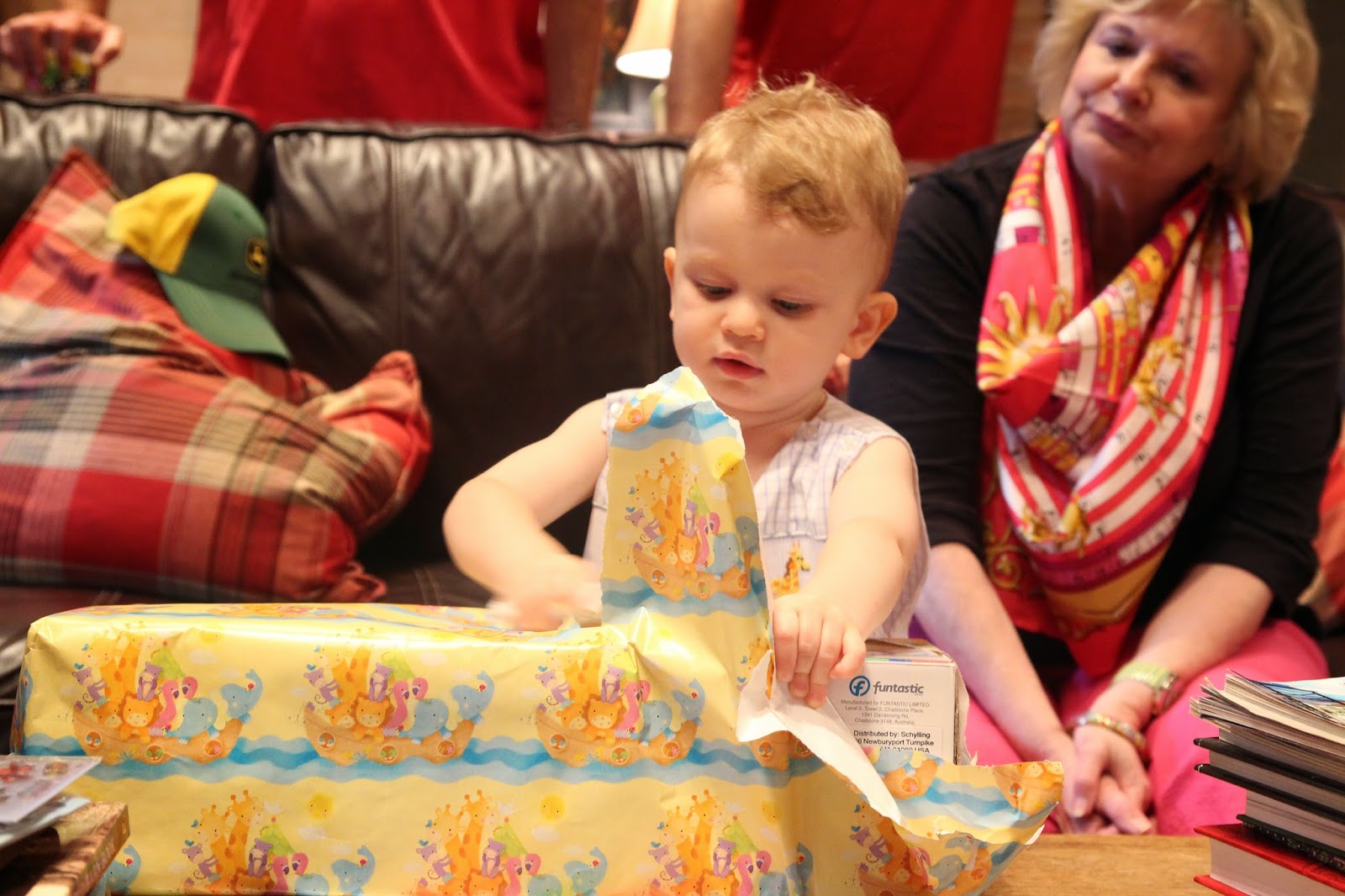 I don't think he minded having two parties this year; I assume this happens frequently when grandparents don't live that close by. 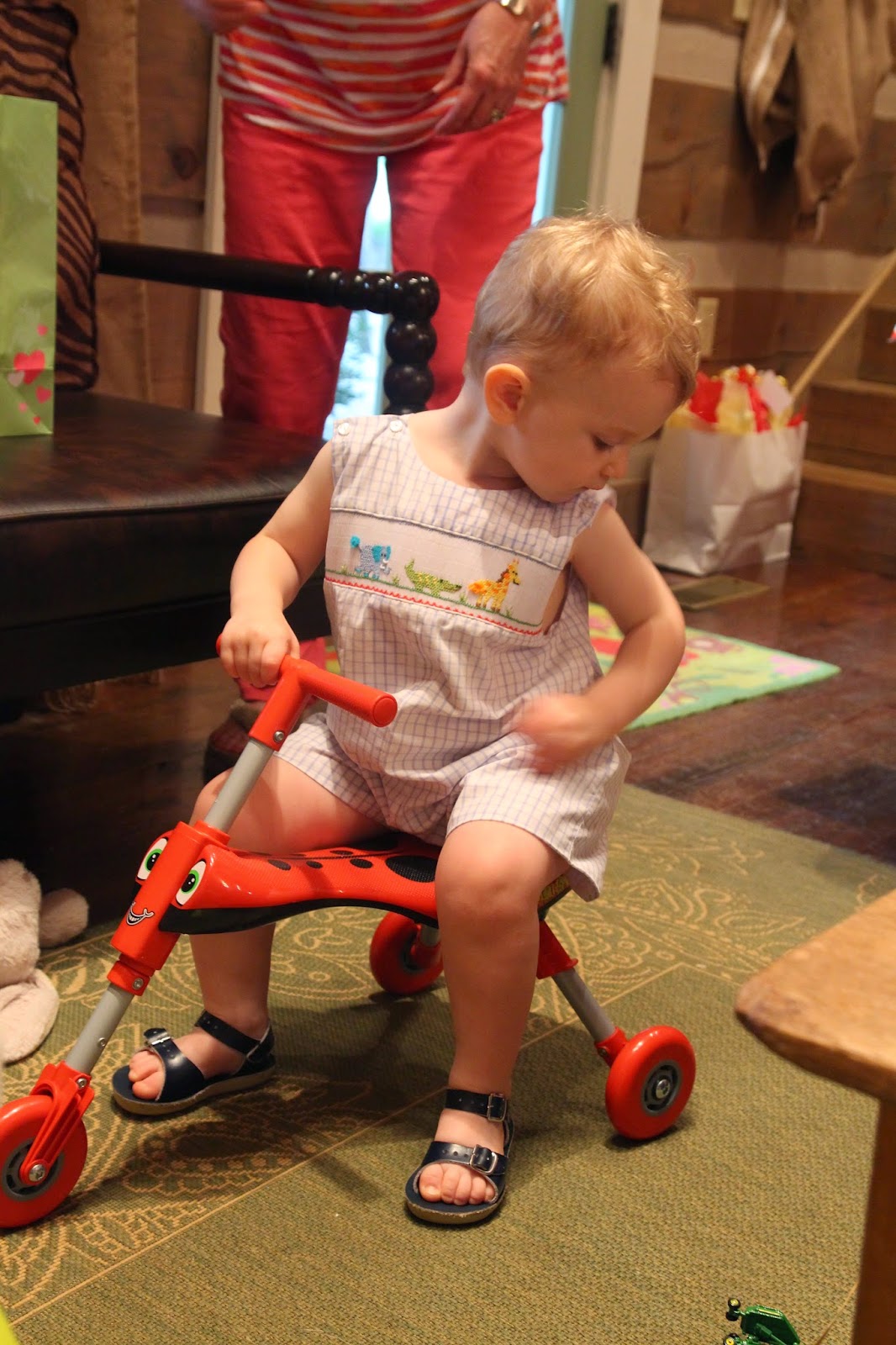 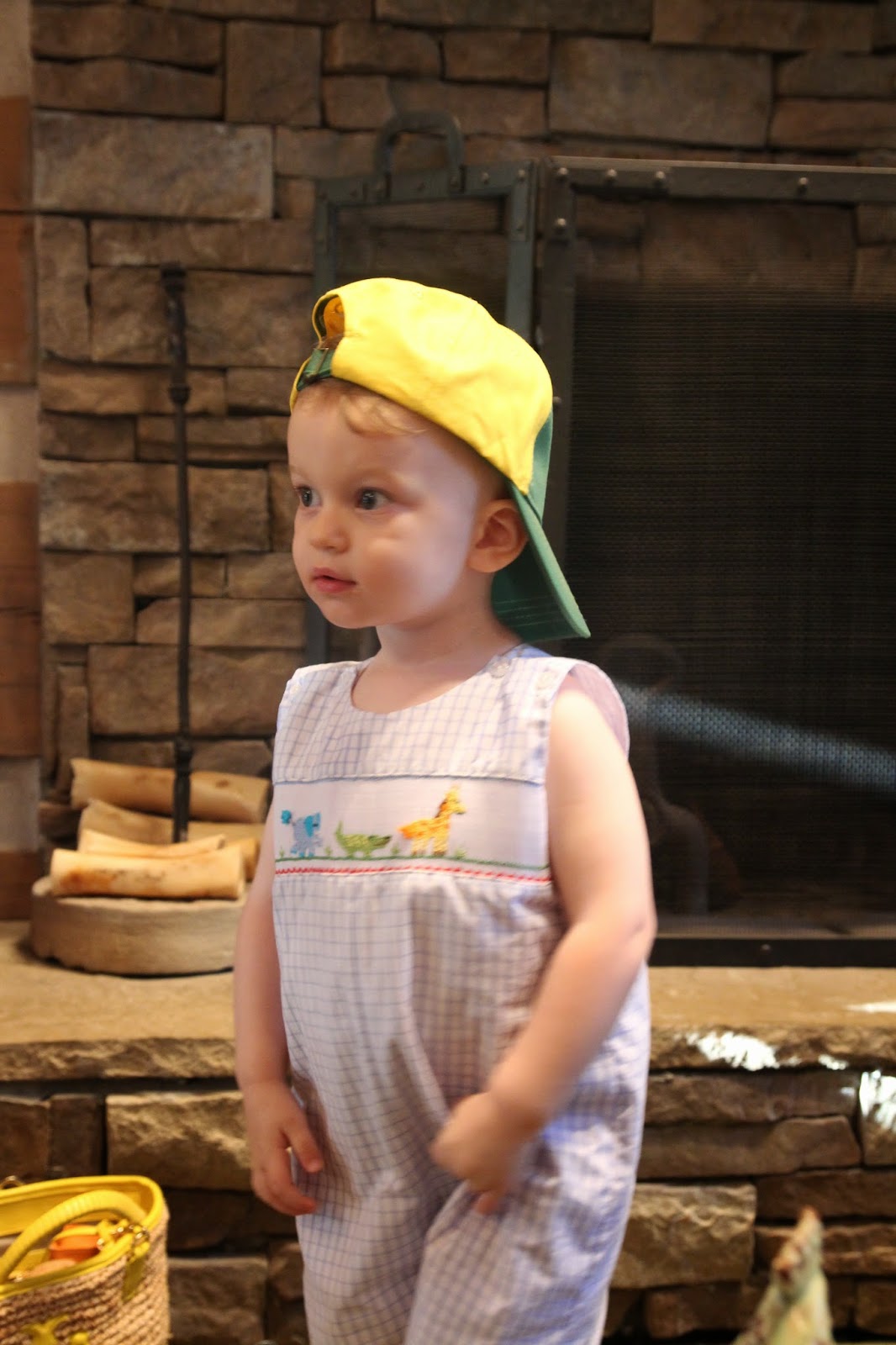