That being said, we're here. We were off to a rough start. There were many issues with the house that we're renting that honestly should have been taken care of before we moved in. Like some major cleaning. Carpet cleaning. General cleaning. Deep cleaning - you name it - some cleaning needed to be done. The air was struggling in a real way {because the unit was installed in 1988 which is older than some of you reading this}, and while it's still struggling - it's a lot better. Gutters hadn't been cleaned probably since 1988 as well. Along with that there was a sewage back-up the 2nd day we were here. Hence the toilet out in the hallway: 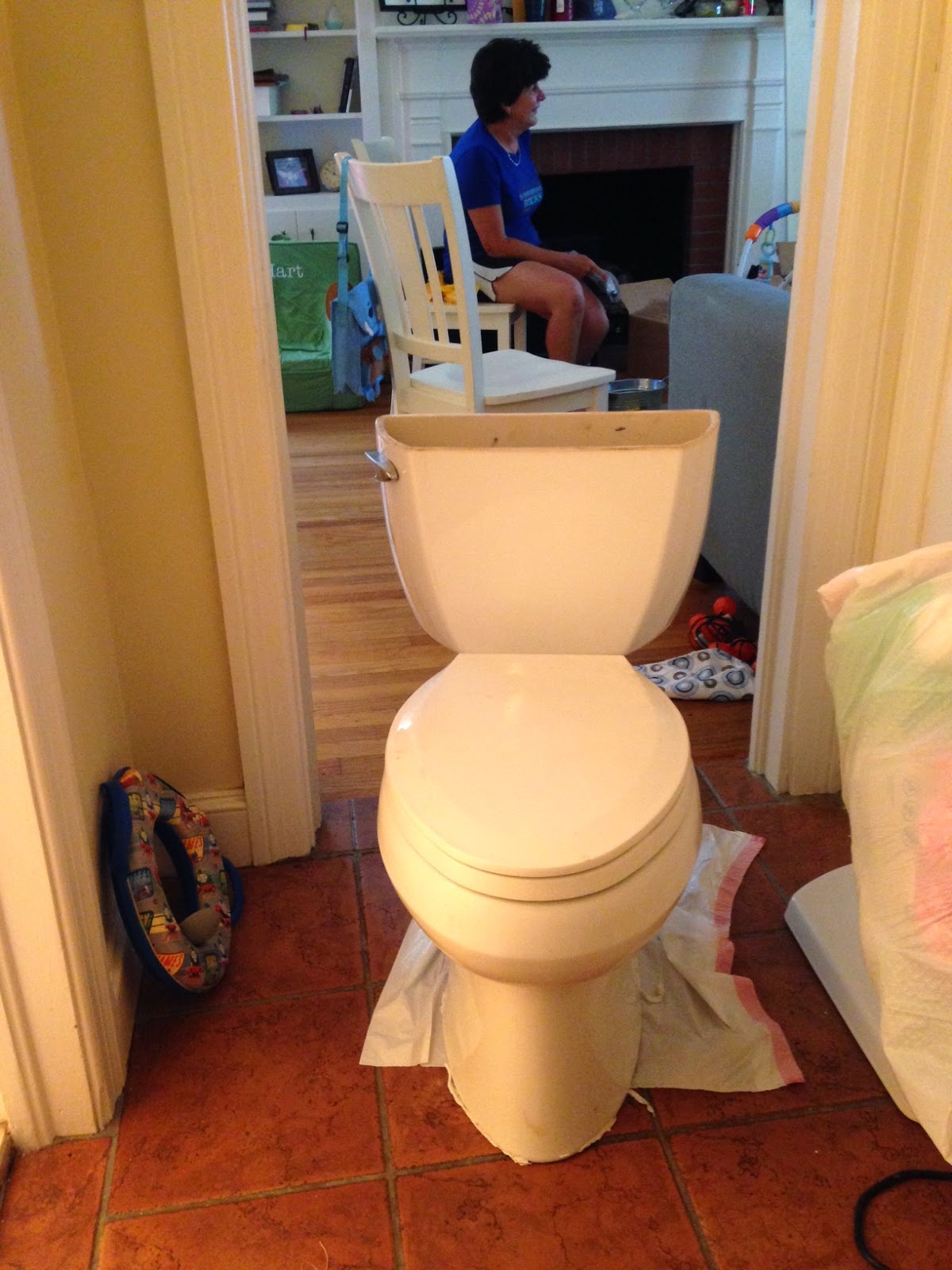 There was also an issue with water not going where it's supposed to by the washing machine:


So, yeah. Some issues. BUT - thankfully the agency has been quick to fix these issues and won't start charging us rent until everything has been resolved. They sent someone over to do a thorough clean - so, we're definitely on the up and up. 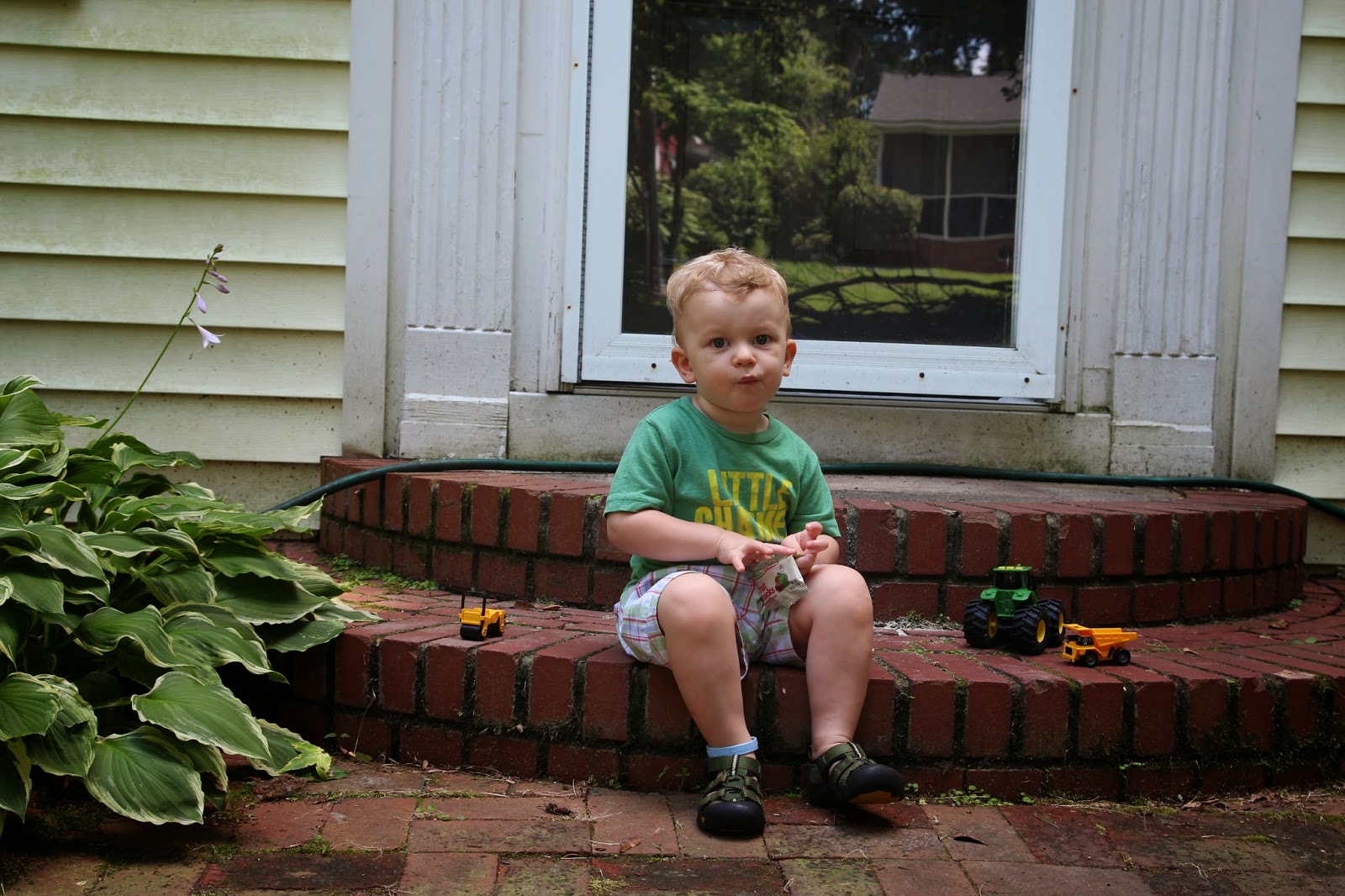 Praise the Lord that our reception to Greenville was better than the condition of the house. Folks we don't even know helped unpack the trailer with all of our stuff. Not only that, but they also unpacked boxes for us! It doesn't get better than that. 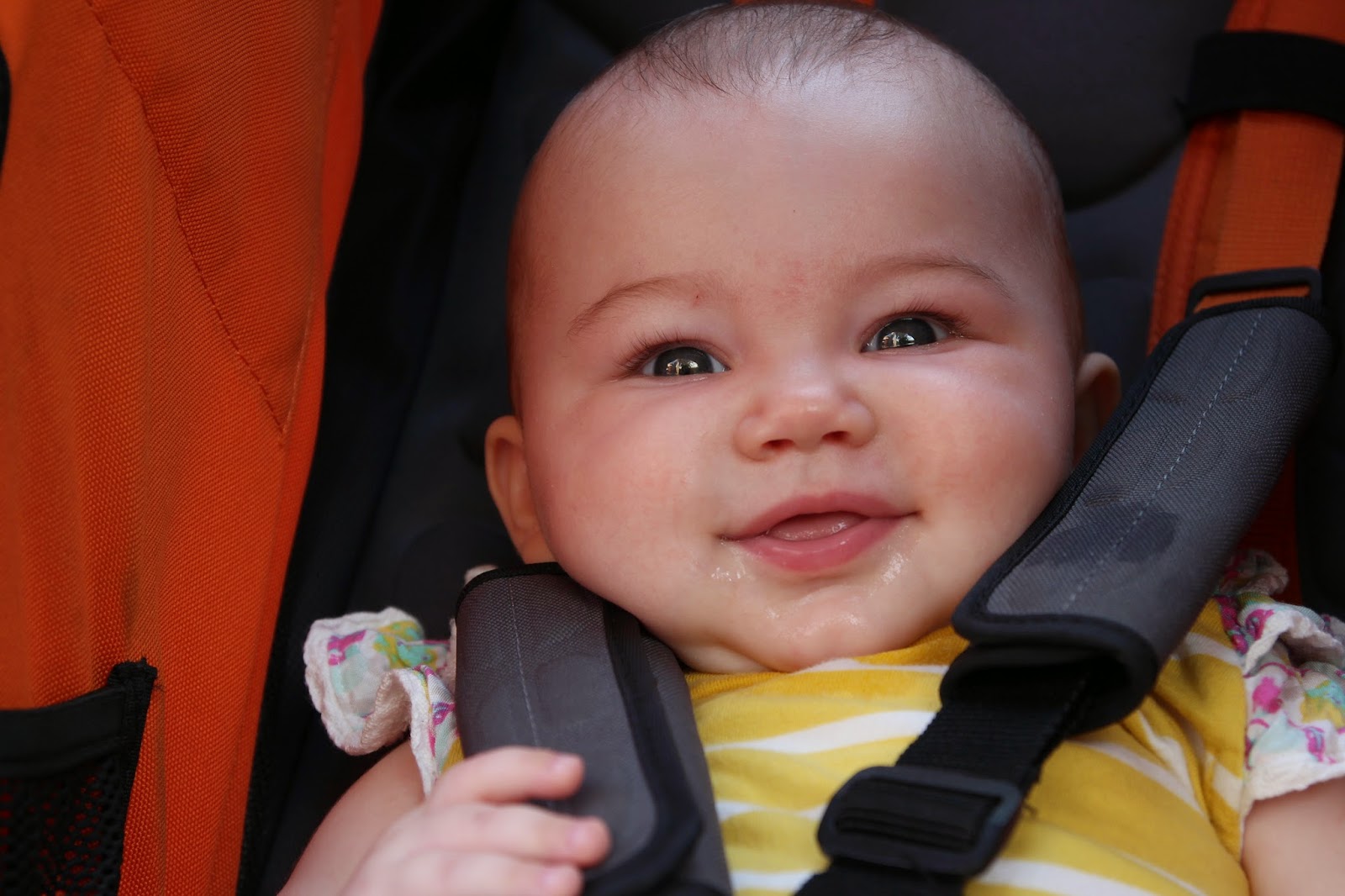 Folks from our new church {Christ Presbyterian Church} have brought us meals and have sent their children over to babysit last week so that my mom and I can unpack. Moving with little kids is so difficult! It cannot be done without help.

Our little old lady neighbor, Jean, even brought us cookies to say welcome!

While the house had initial issues - we love the space. It has a great living room for college Bible studies, a playroom/sewing room for me and the kiddies, a guest room - in general we just really love the s-p-a-c-e, especially since it's almost double the amount of space we had in St. Louis.

I bought myself a new ride on craig's list and plan to exercise/walk more than I have been - which is pretty much nothing.

We toured campus yesterday - along with students who were at orientation. I was not expecting to see students - but it made what we're doing {RUF} real. I don't know what Tom was thinking, but as I looked at students, I wondered if any of them would become people we know, would become part of our life here. 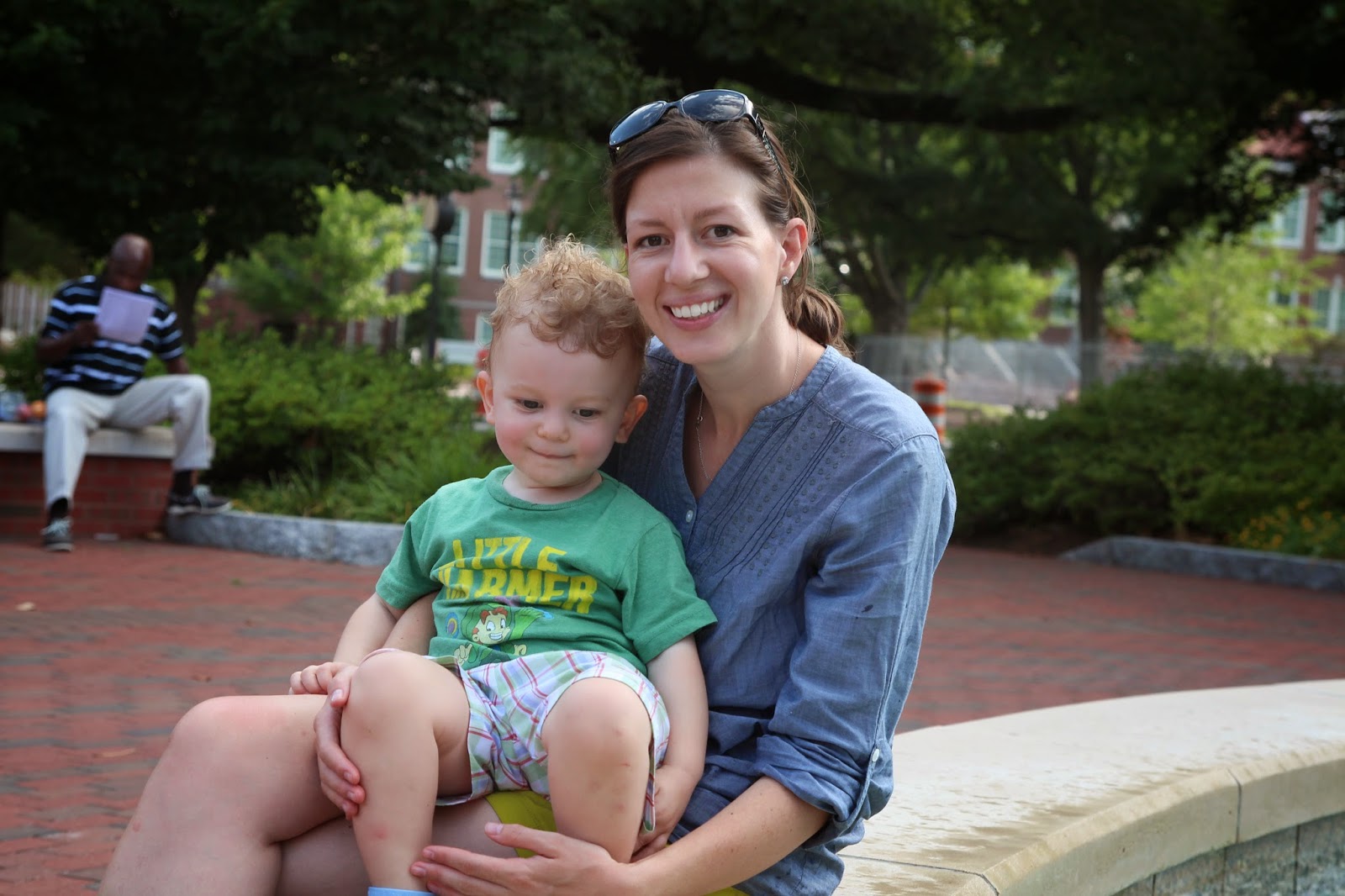