I'm so grateful for an easy babe and have actually been surprised that this sustaining another human thing is easier than I thought it would be; it's just that everything else has gotten a lot harder all of a sudden. There are more things fighting for my attention and my selfish priorities have had to change. I definitely used to judge moms when they said they couldn't find time to take a shower. I mean seriously, it doesn't take that long, right? 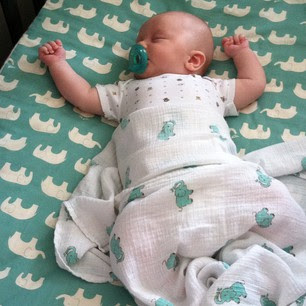 But if I'm showering then it means that I'm not eating, sleeping, doing laundry, finishing etsy orders, bathing little man, making dinner, cleaning, finally typing out the blog post I keep writing in my mind, watching this baby get way too big waaaay too quickly, making flyers for tutoring and sewing, feeding little man, wondering if really it would be easier if I were just teaching, washing diapers, calling family and friends, making a dog bed for Agnes since she's been basically sleeping on a towel since Simon was born, cleaning out Simon's ears and the lint that keeps collecting in-between his fingers and toes, spending time with Tom, paying my Etsy taxes, thanking people who are currently un-thanked, sending/making wedding/baby gifts, making sure that I look like I showered even if I haven't...and while things get crossed off the list, other things get added. 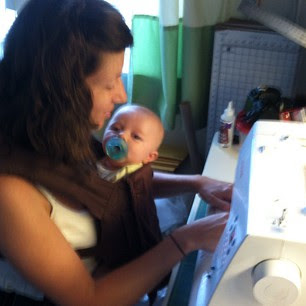 You know how it is. I don't think it's that I have more or less on my to-do list, but I think I'm trying to find the balance between work and play and living. I find that I'm finding too much time for working and not enough for play. I cut work off last night at 7, and I'm just going to have to get in the habit of not working so much - not an easy thing to do for my over-functioning brain. 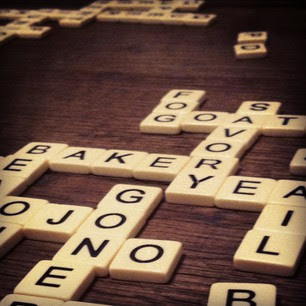 Tom and I enjoyed a game of Banana-grams. I'm not much of a scrabble person, and this game is similar, but much better and easier. I was able to win, even with words like um. :)
at 5:02 PM