For no particular reason, Tom wanted to make a chocolate pie last night - that's how we roll. And I was not going to stop him either. The pie was delicious.

To counter the sugar in the pie, we made the eggplant/tomato goodness I told you about during recipe week. 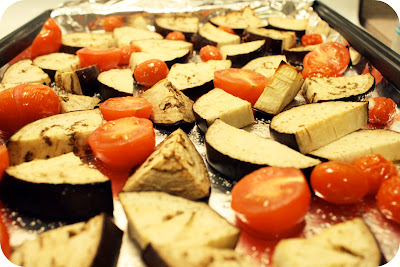 While I  prepared the veggies, I thought about how it has been a while since I've had a PIL - and this recipe uses the perfect tool to promote. I found out about this little gem when my friend Elizabeth used it to make something when we were over at her house once. When Tom and I went to Chicago, we decided that the time was right to purchase one of our own. Before Mr. Mister came along, we often over-oiled our veggies. Now with a few pumps, it's easy to evenly spray your veggies without greasing them up too much. It's the best $15 I've spent in a while and you can buy your own here. 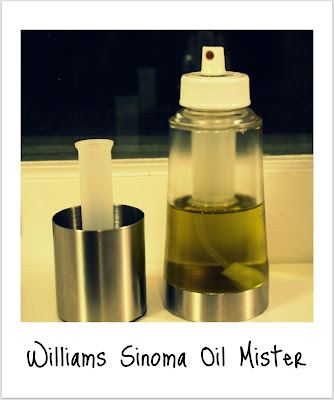 Tom used his manly skills to hang a shelf for the little one. The hook or post thingy for the shelf was being hung right by a socket (which is on the wall) - but fortunately no one was electrocuted during the hanging of this shelf. 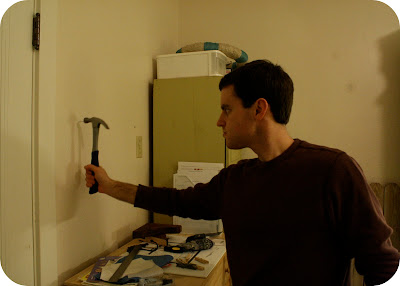 I also wanted to give you a before of what I call the tornado room - sometimes I think that we have such a long time before little Hart arrives, but then when I look on my countdown, it's not that far away. So we're getting a'movin. Don't worry.

And in other news. I got a tattoo yesterday. Don't fret, it's not the real kind. I've already come to terms with the fact that I'll never be cool enough for a real tattoo. The sweet girls I babysit gave me one of
their green monsters from their Angry Bird Tattoo collection. 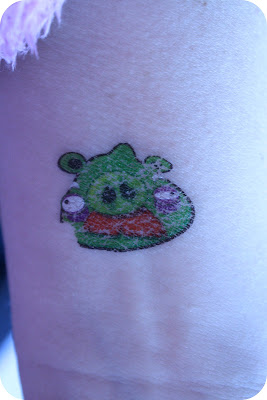