This past year seems to be more eventful than the previous year, 2010.

January - I started the year by sending over 75 letters, containing resume, cover letter, & philosophy of education, to schools in St. Louie. 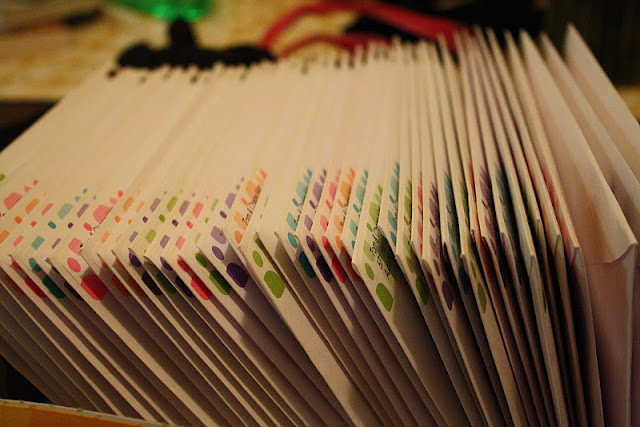 I remember having a "snow" day because Auburn won the national championship. It was the first time that we ever went to Toomers to roll the ol' Oak, which would get later get poisoned by an Alabama fan (you remember this?) People can get a little crazy about their football now. 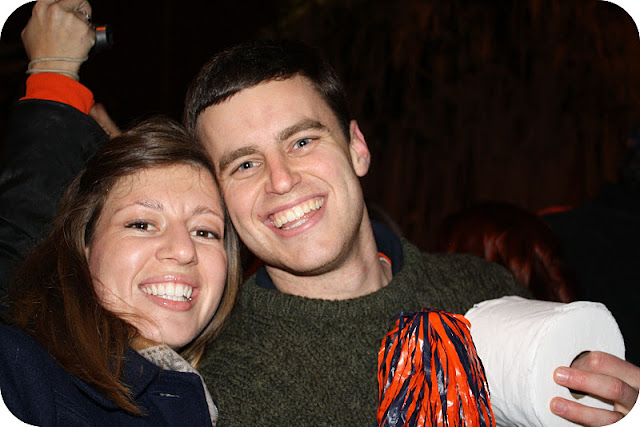 February - It seems that nothing majorly exciting ever happens in February, right? I wonder why it is. Maybe because it's usually bitterly cold, and everyone is waiting for the warmth of spring to arrive. I did have my first ever Craft Fest. Perhaps it's time to think about another fun February event for this year. 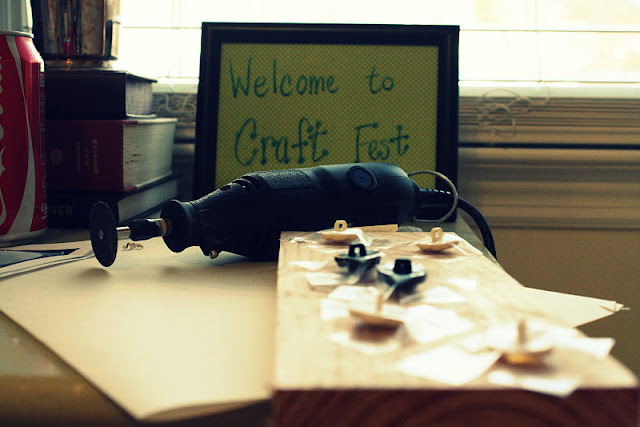 March - I seemed to have accumulated several violations from the cleaning patrol. 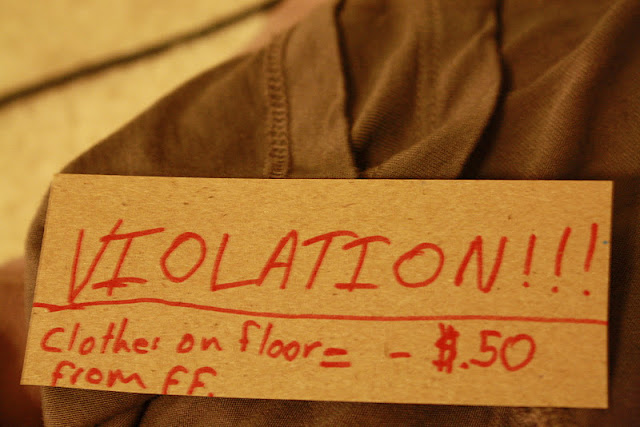 I started my lil' Etsy Shop in March. It's been such a fun hobby - now turned business. I've registered myself as a business and have an actual tax id. So, I've hit the big time. :) {Well...not really, not yet, but soon}.

We went to the beach with our friends, Edward & Elizabeth. Their little girl, due just 5 weeks after little boy Hart (still nameless), will be fast friends. Of this I am sure. 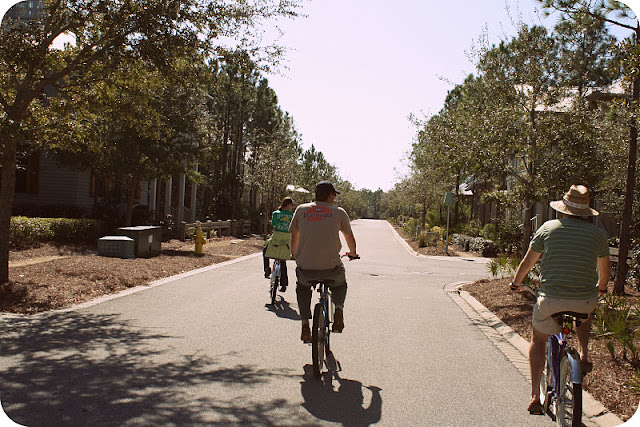 Tom ran his first ever half-marathon. I've never seen anyone smile so much while running. 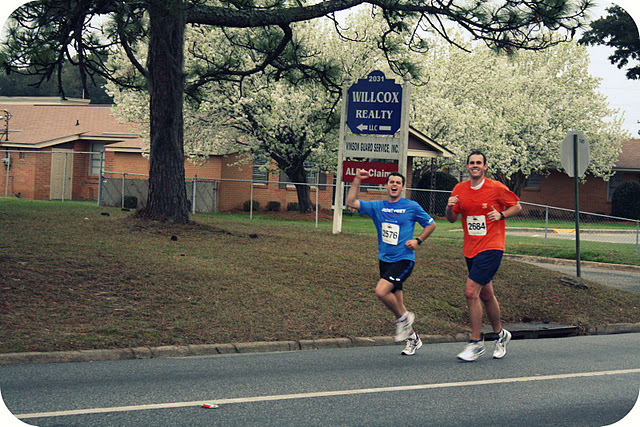 April - April was a busy month with preparations for our move to St. Louie. We were fortunate to find a place we really like. Of course it's going to be a little more crowded this upcoming year. 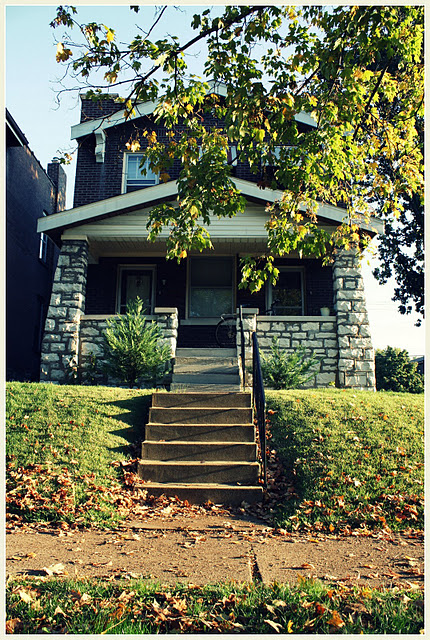 May - With the help of my friend Kathryn, we had our first ever garage sale. It was a lot of work, but a lot of fun as well. 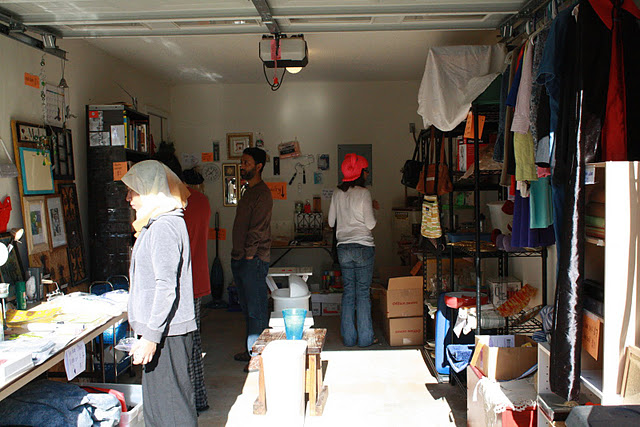 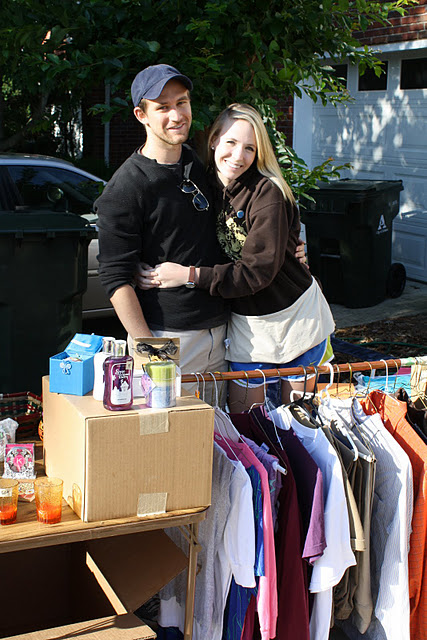 My little sister got hitched, and we added onto our immediate family. 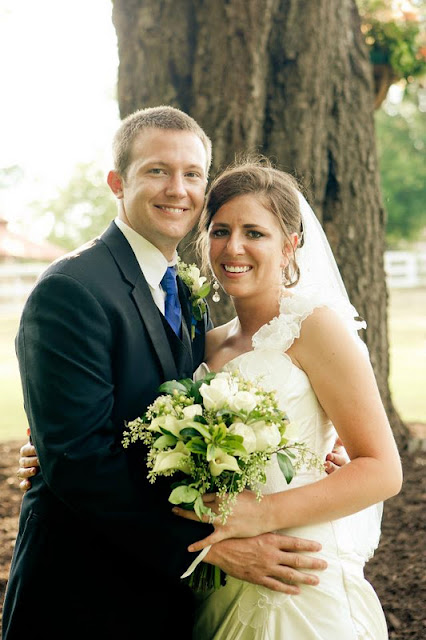 I decided about 4 days before we moved to St. Louie that I MUST build a dining room table. One of the best decisions I made. Don't let time get in the way of a good plan. 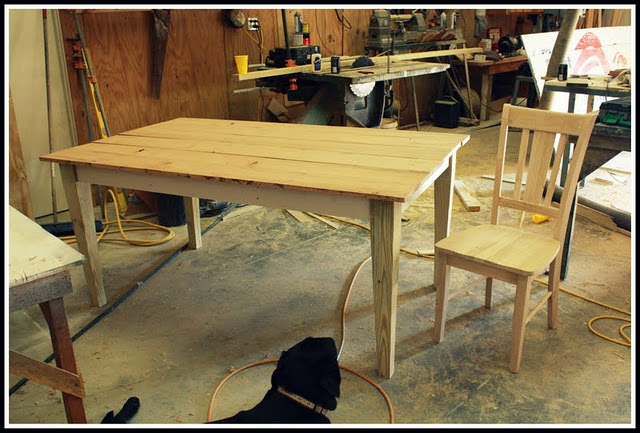 We packed {not so lightly} and made the great treck up north . 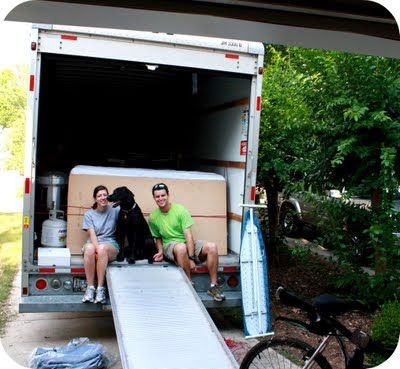 June - I think we were only in St. Louie for a week when I flew down to South Carolina for my dad's emergency quadruple bypass surgery. It's a scary thing to see your dad in ICU, or see anyone for that matter. This was the first time I'd ever had to encounter anything like this. Praise the Lord for saving his life. Tom spent the rest of the month learning Greek while I tried to find a job and make this house a home. 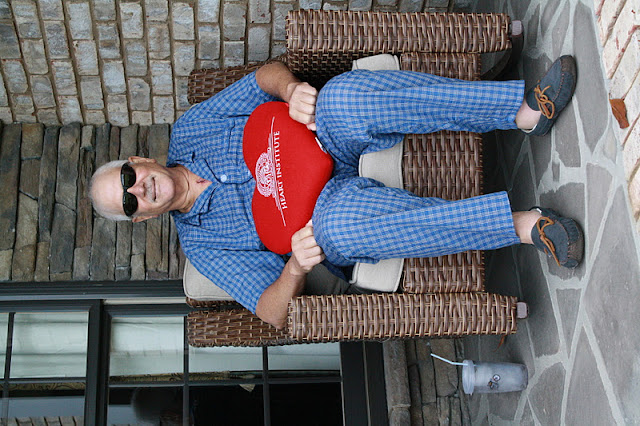 July - This was a busy month for us with visitors and our staycation in St. Louie. 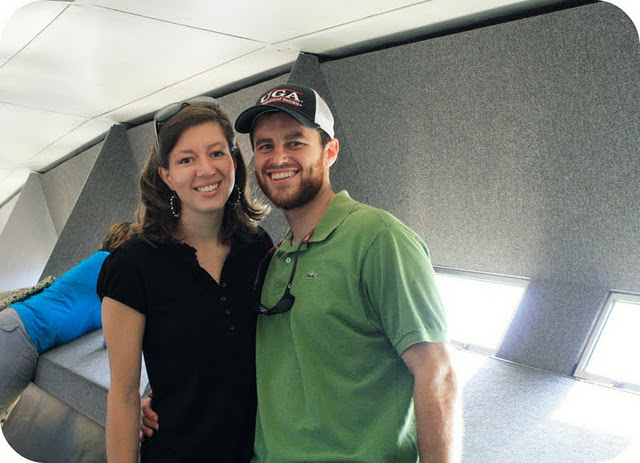 Tom's parents came to visit us, and shortly after... 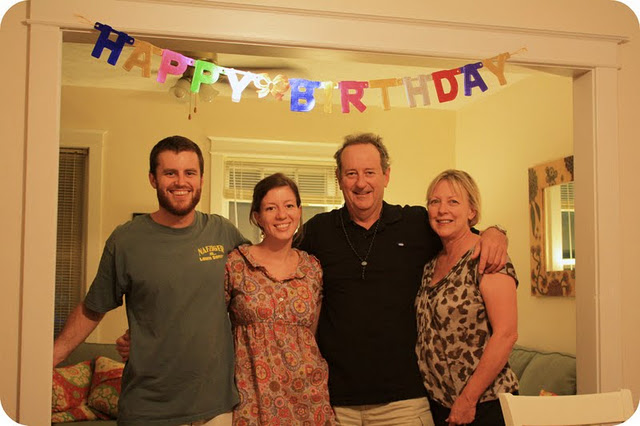 Nadine, my oldest sister and her husband Justin, brought our sweet little nephew to St. Louie. 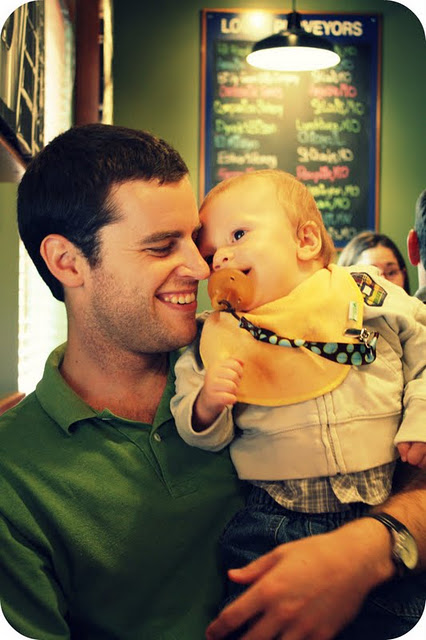 We watched fireworks in Alton, Illinois; I was able to finally find a job as a writing "instructor." We  also attended our first Cardinals game {who knew they'd go on to win the World Series?} 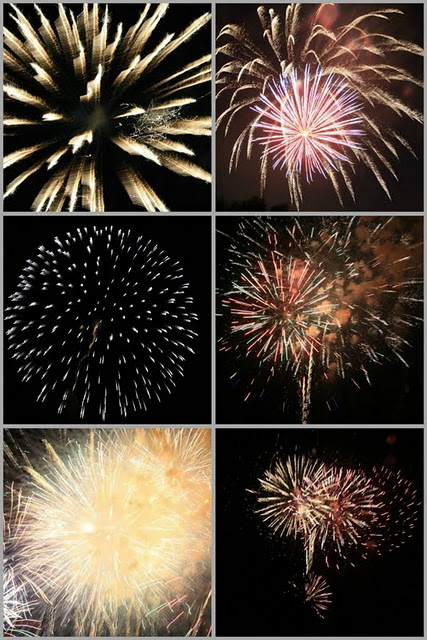 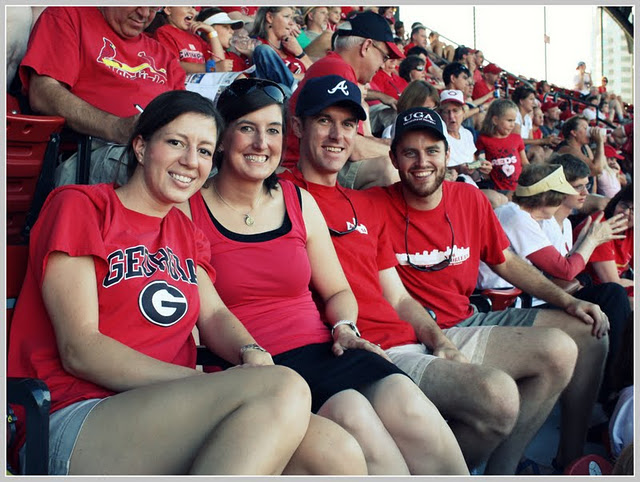 August - My parents came to visit us here in St. Louie for my birthday. 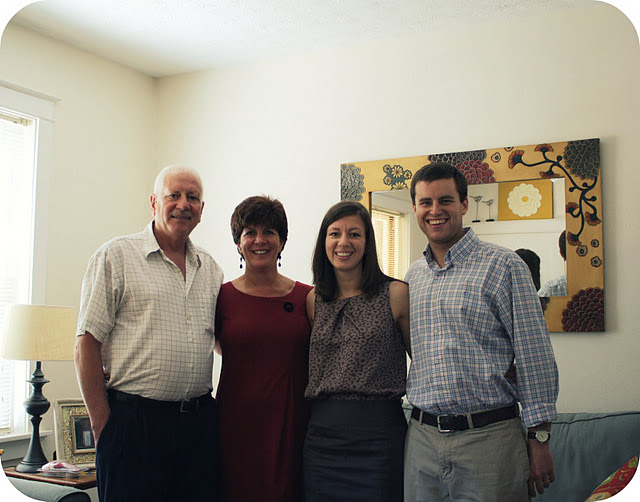 Tom got his first job as a busboy, and he's already been promoted to server! I guess this was a big month for us since we decided we're never really going to be ready to have kids, why not start now. :) 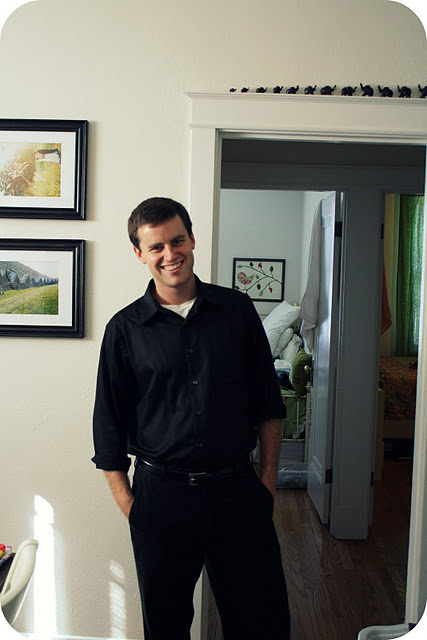 September - On Labor Day, of all days, we found out that we're going to be parents for the first time. I spent most of the next 2 months sleeping. :) 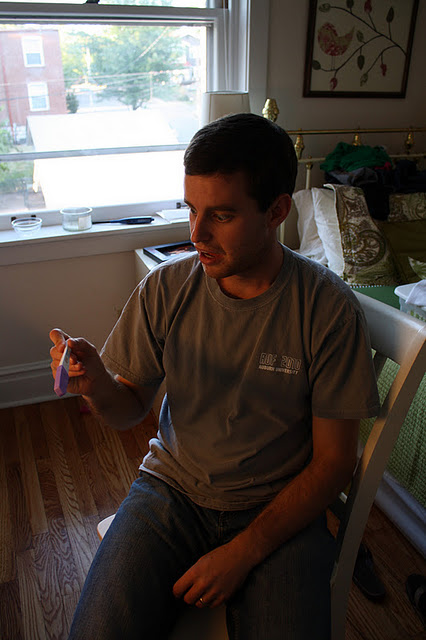 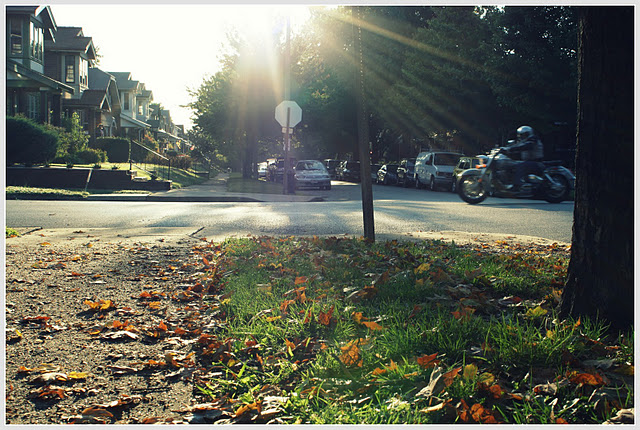 October - We took a little vacation to go on our baby-moon. We benefited from a planned trip, unlike some of our other excursions. :) 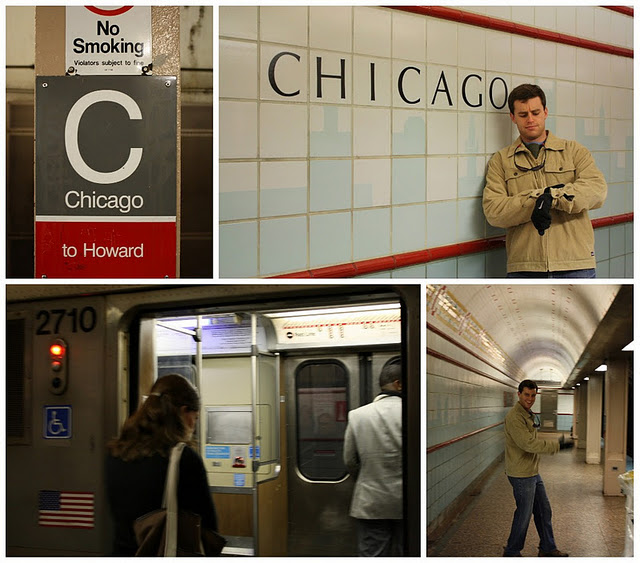 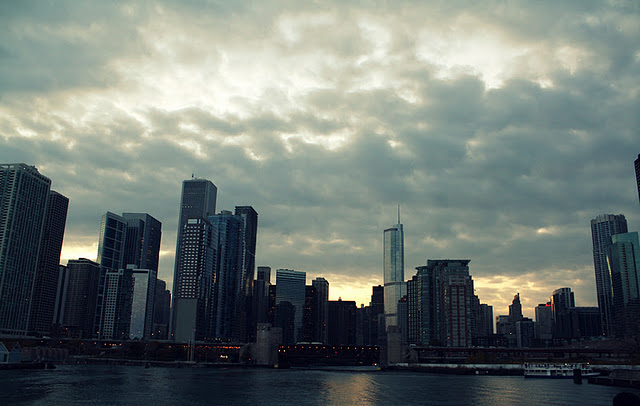 November - We found the perfect holiday bush {eeek, which is still up}. 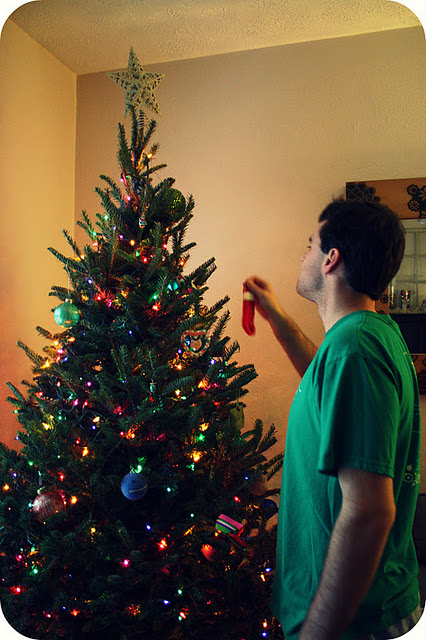 Tom also shot his trophy deer, an 11 pointer. {If you're married to or know a hunter, you know what that means. Four years ago that would have meant nothing to me.} 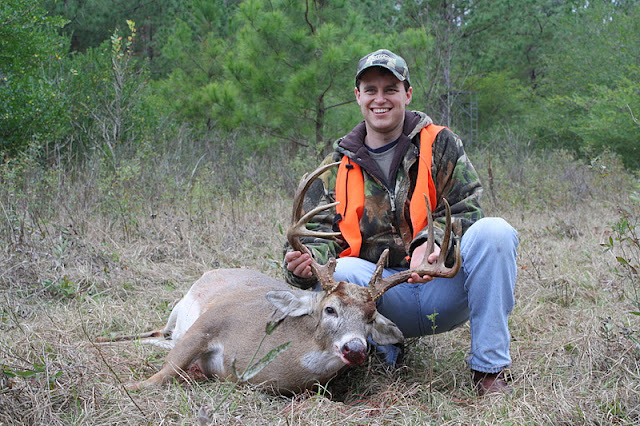 December - This month was a whirlwind. I kind of think I'm still stuck in December! We found out that we're having a little boy! 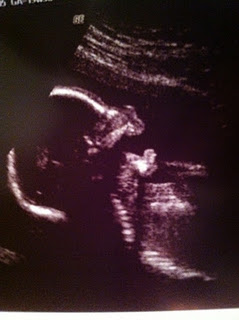 We also enjoyed time with our families on our Southern Adventures over the past few weeks. I still haven't sorted through those photos, but when I do, I'll post a few. 2011 was a busy year: Tom started seminary, we moved about 700 miles away from our families, Tom started a new job, I started a job {a humbling experience}, my dad had bypass surgery, my little sister got hitched, we're having a baby, and Agnes hates St. Louie. City life is not for her. 2012 is already going to be a big year as we learn how to be parents.
at 8:34 AM