Word on the street {or rather weather.com} is that it's supposed to snow on Thursday.  While we had those very little flurries about a month ago, we are still yet to see a legit St. Louis snow. 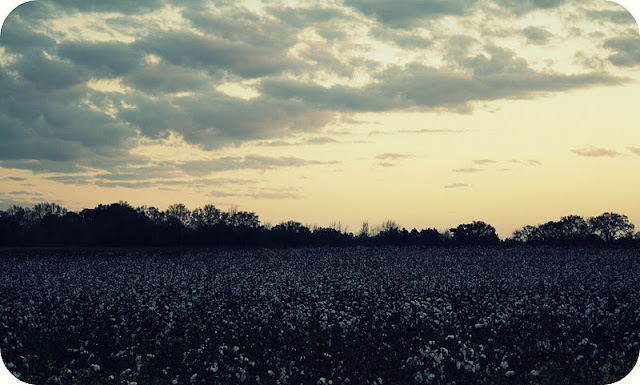 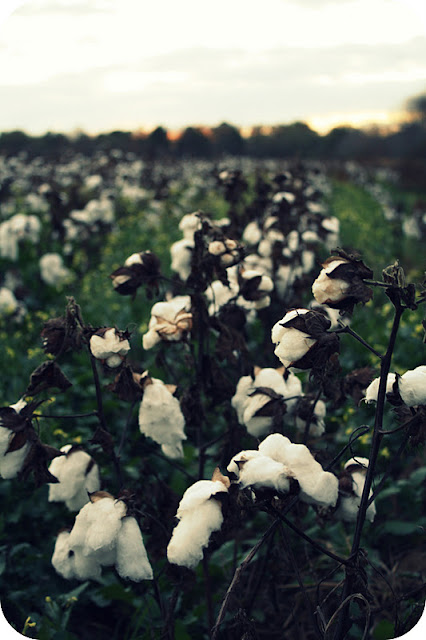 I'm still yet to see some real snow; isn't that why we moved up north? Tom and I were in a panic about getting all of our gear in order for the snow that was supposed to be a familiar and frequent event. 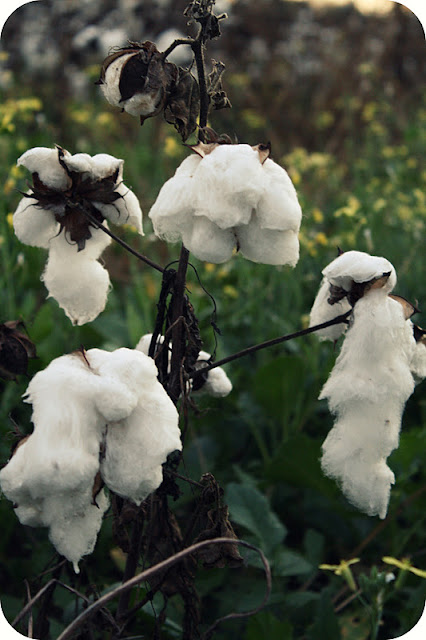 We've {or mainly I} feared driving in the white stuff. Slipping and sliding. I was afraid. I asked my colleagues for tips on how to survive the St. Louis winter. Found out how to drive in the slick stuff. 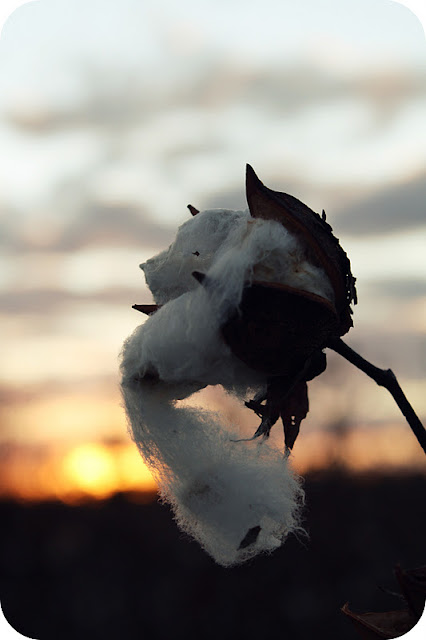 But. I haven't been able to use my skills yet. Maybe Thursday I will be able to take a stab, or slip, at it. It's a good thing we haven't bought those booties for Aggie girl yet. Hopefully she might need some this week. 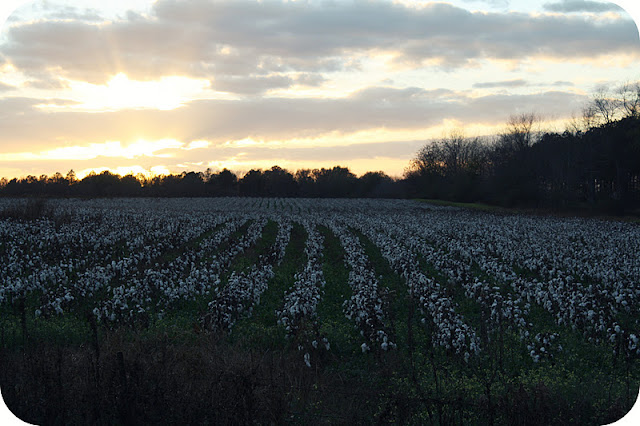 *I may or may not have trespassed in the taking of these photos.
at 7:09 PM