Remember all those times you wondered why I wasn't blogging? Well. I was. I just never completed my posts to a point where I was satisfied with sharing them. This week I'm finalizing some drafts and sharing some posts I've been hiding in my pocket.

9/23/11:
While I was lazy and wanted to stay home after work on Friday afternoon {because I was pregnant and tired} - Tom made me get my hiney off the couch and took me to to see the annual 'glow' in Forest Park. 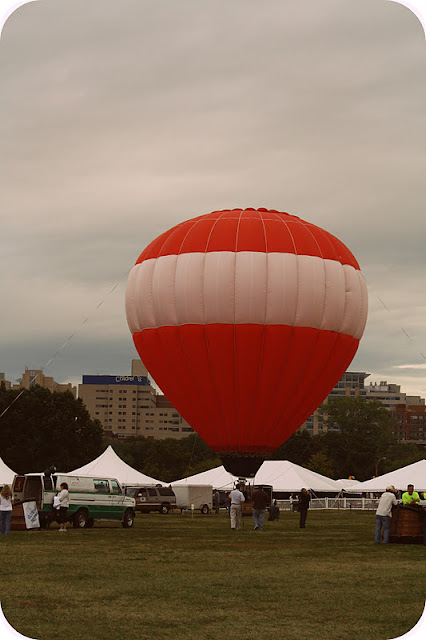 Many of our friends were going - so it wasn't miserable at all. :) 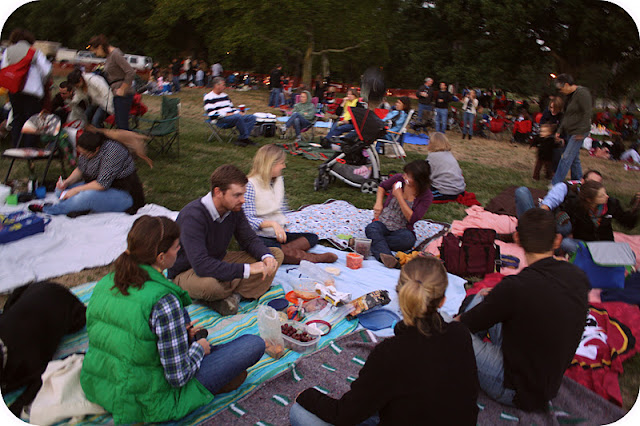 The weather was fallish and Agnes was able to come along for the park event as well. Rain threatened the event the entire evening. 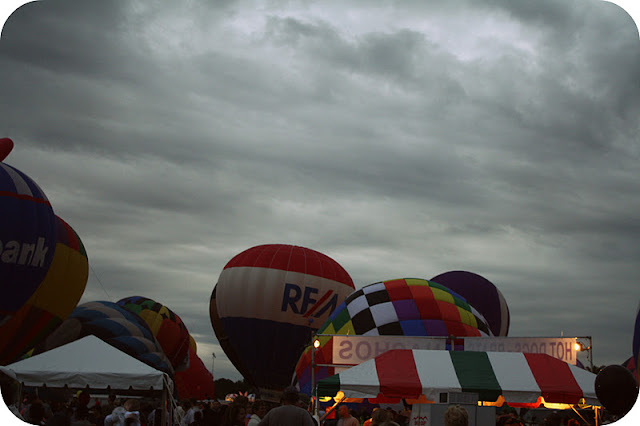 While Agnes liked not being home, she didn't particularly like being on a leash the whole time. She likes her freedom. {Is that man taking a photo of us? the one in the fishing hat? I think he is!?} 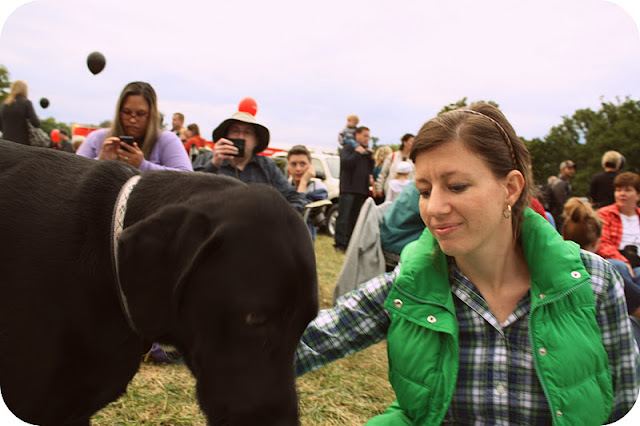 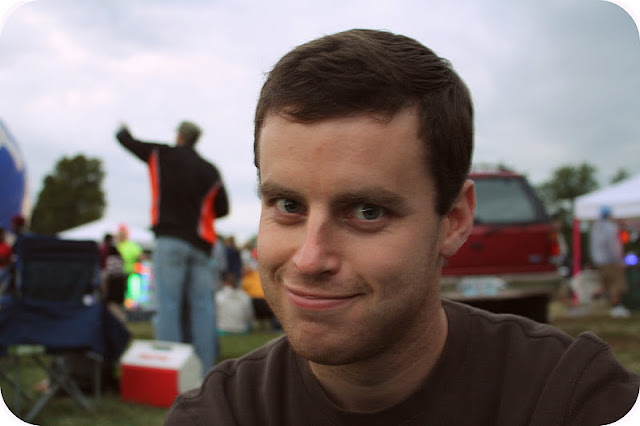 I've never seen so many balloons before. Well, except for that time when I was in middle school and my parents drove us about an hour to view some balloons. Highlight of 6th grade I am sure. I think I listened to my Walk-Man the whole time while singing and creating motions to Des'ree's song, "Gotta Be." {Mind you, I still know some of those motions.} 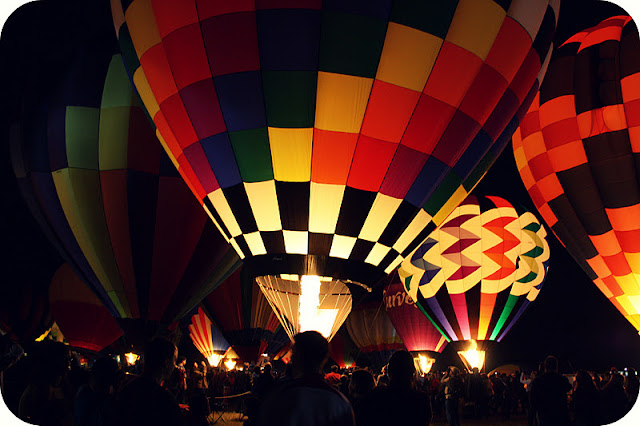 Walking in-between the balloons was a bit scary. Sometimes they'd run out of steam, literally, and just collapse on whomever was standing there. 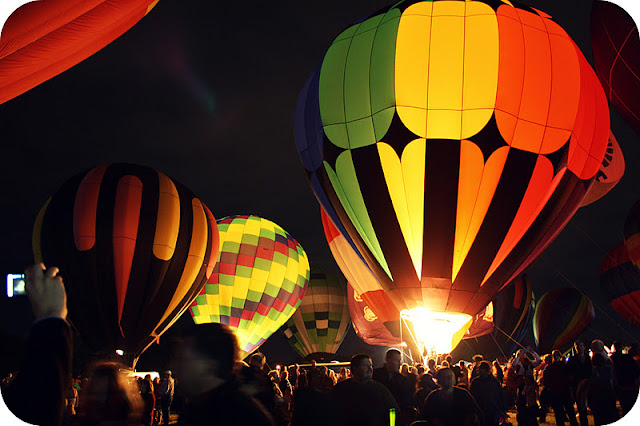 Luckily no-one I know got crushed. This event was not for the claustrophobic.

It was a beautiful sight to be able to walk in between these glowing structures. 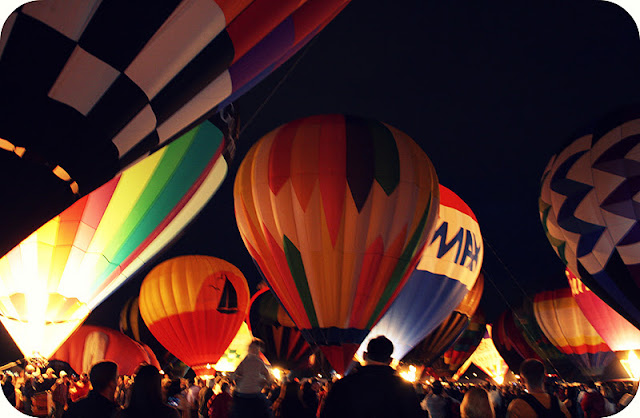