a year in review

January - Tom's parents came to Greenville to celebrate the new year with my family. 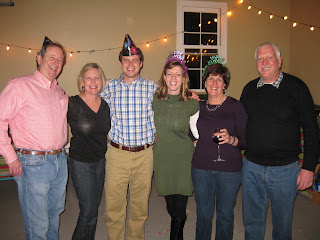 February - The only reason I teach is because of snow days! (Just Kidding) 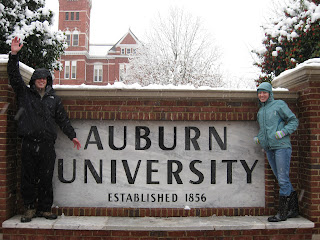 March - Tom & I took our first vacation. We were freezing and only stayed on the beach for about an hour. 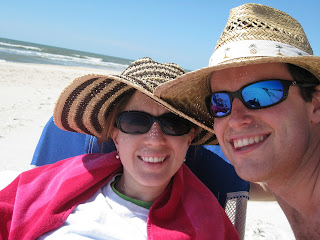 April - We started our first ever garden. Here Tom is planting okra - one of our best "crops" of the season. 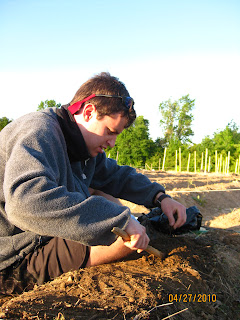 May - We celebrated the marital union of Tom's brother, Hank and his bride, Kimberly. 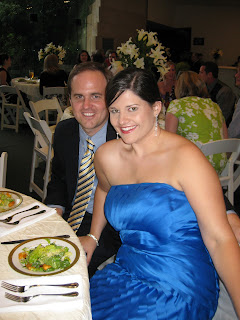 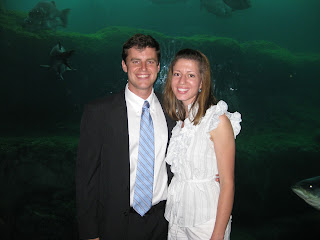 June - We celebrated our first anniversary. As someone said, "families that drink together stay together." 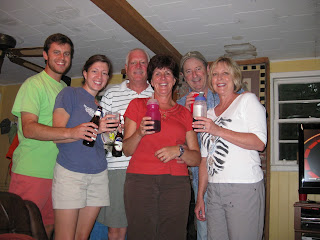 July - This was a busy month. Tom made blackberry jelly and applied to seminary while I started crafting. I made that flower thingy and made a linen cabinet with my dad's help. 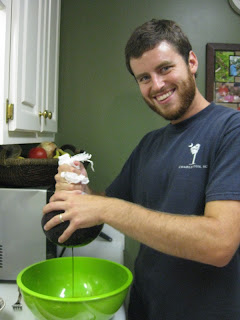 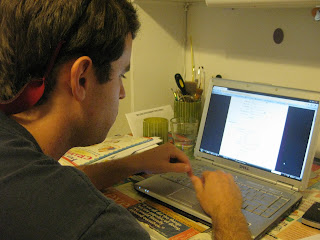 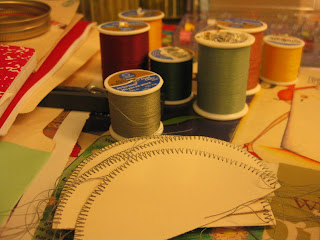 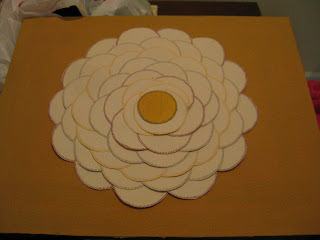 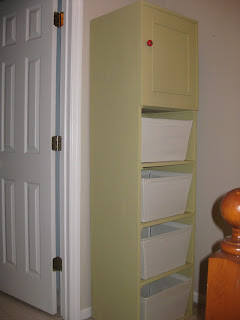 August - For some reason this was the only photo I had for August. This cupcake was given to me by our Auburn friends, Kathryn & Tyler. August is a crazy month because I'm starting to teach again and RUF students move back to town - so Tom and I never see each other. 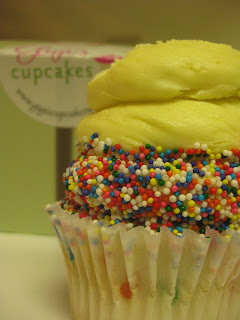 September - Lorine got engaged this past September! She's getting hitched in May. 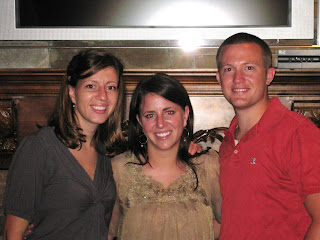 October - We had our 2nd Annual pumpkin carving with the McCrarys. 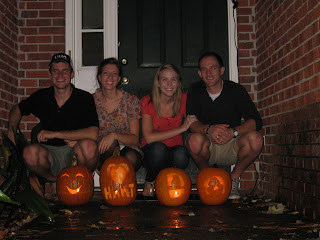 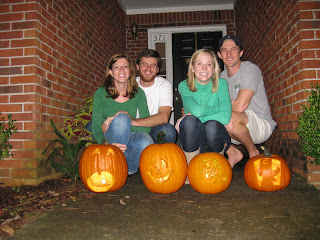 November - Tom and I became an auntie and uncle. Nadine  & Justin are the proud parents of this little gift from God. November is also the start of fire season for us. 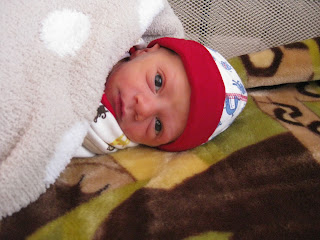 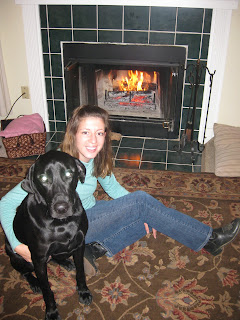 December - A Merry Christmas. This was going to be our Christmas card - but Tom said it wasn't proper. 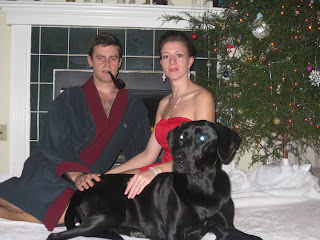 Can you believe this year is almost over? This new year: 20-11 is going to be a big one with a big move to St. Lou. I am excited to see what else the Lord will do this new year.
at 4:00 PM