never too early to shop

It’s never too early to start shopping. I was thrilled a couple of years ago when the outlet mall started opening their doors for early morning shoppers. I’m not talking early like 5 a.m.; I’m talking early like 12 a.m. This way we could hit the outlets and then go to the mall for the opening of their doors at 4 or 5 a.m., depending on the store. Be home by about 11 a.m. and avoid all the madness completely. It used to be that when you shop this early, you come by very little traffic and avoid the grumpy shoppers. That was not the case though.


Since Tom and I started dating in 2007, I’ve spent every Thanksgiving with his family and didn’t have enthusiastic shopping partners. This year it’s our turn to spend Thanksgiving with my family. We started the night out with a nap. Kirsty, Lorine, and I embarked on our shopping spree Friday morning at 12:15. We headed to Commerce, GA for some excellent deals. 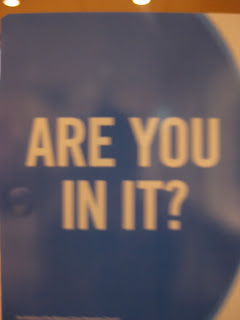 Obviously we were in it to buy it.
We then headed to Bufort, Georgia to go to the Mall of Georgia where we were faced with stampeding shoppers. We just stayed back and watched the crazies. 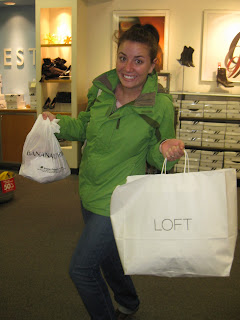 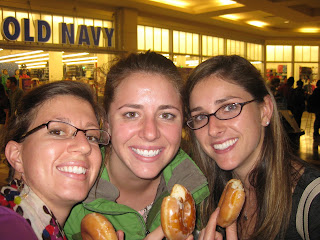 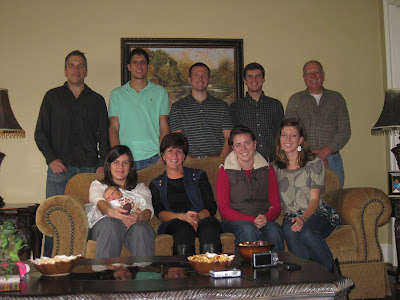