a birthday present come to pass

Here we are almost 3 months after my birthday - but it was celebrated still. Tom bought me Weepies concert tickets, and I was finally able to cash them in last Wednesday night. It was a night of many firsts for me: 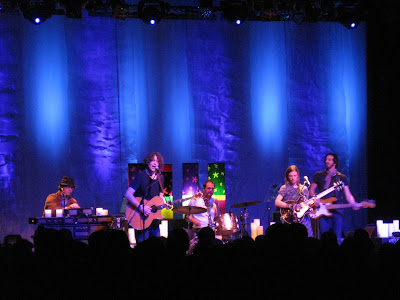 - the first to go to a concert on a school night. I mean, I attended several concerts while in college, but somehow working is a bit different. 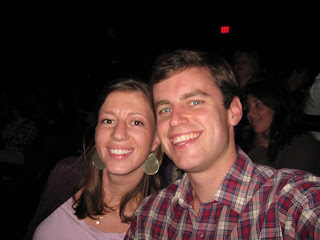 - I had my first red bull - and it was great. We talked about this particular energy drink in class (I don't remember how this topic came up), and one of my students said it tasted like beer. I pretended not to hear because I didn't really want to find out how a 12 year old knew what beer tasted like. 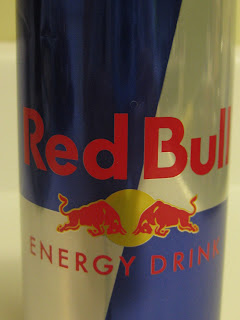 - it was the first time to drive through a movie set. We don't know what movie was being filmed - but at 11 pm eastern time in an Atlanta neighborhood, there was a full-fledged movie crew with spot lights and all. Here's proof. Tom's windows obviously need a cleaning. 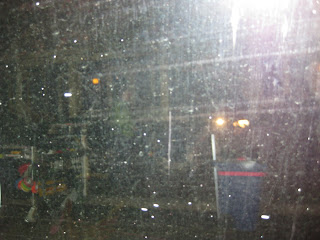 - it also was my first time eating at Zesto. It was a delicious, quick bite before our concert. 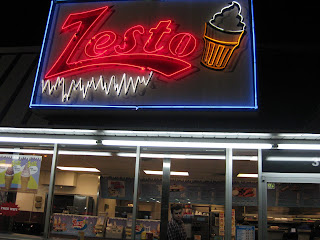 (if you look closely you can see a creepy guy in the window. :))
The concert was everything that I hoped it would be. There have been times when I've been to a concert and have been sourly disappointed by the artists' abilities or lack there of, and fortunately last Wednesday night was not one of those times. 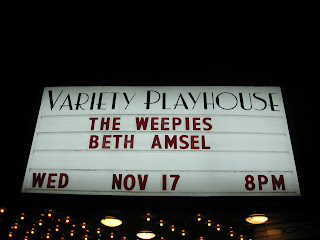 Life has been a little hectic over here. Thanksgiving break is fast approaching - it will begin in just 22 hours. For now, we're cleaning. not the type of wipe the counter cleaning. The pick up a rug and vacuum under it type of cleaning. When I complete that - I will blog some more. :)
at 5:08 PM